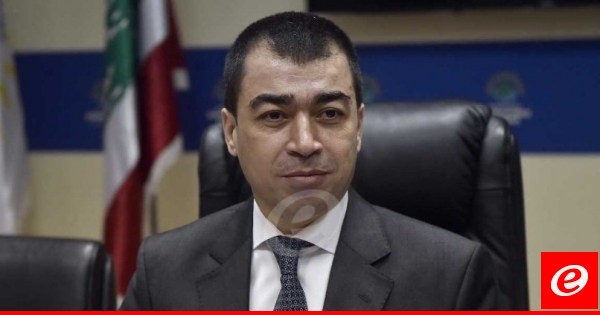 "The reasons for the delays are not of concern," he said in an interview with Al Akhbar. "The signing of the contract is expected to agree on the final conditions that will not be later than this year. "We will make arrangements for an international center and factory establishment agreement to resolve the dispute."