Reports on the disconnection of the electricity network are exaggerated bids, and the situation today is not worse than before. 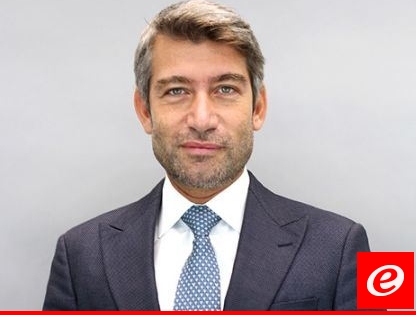 Energy Minister Walid Fayyad described the reports on the separation of the electricity grid after fuel shortages as “excessive bids … which are not constructive efforts. The situation today is not worse than the situation before, and we are dependent of Iraqi fuel. “About 83 thousand tons per month, and the quantity available to us, can be affected between the arrival of one ship and another, and this is what happened.”

Fayyad added that “when the expected shipment arrives on Monday, we will return to power supply for four hours.”

Fayyad revealed that his ministry “has received the approval of the Council of Ministers and the Central Bank to obtain $ 100 million to attract fuel import bids, and we expect this case will help reduce the hours of electricity supply. the end to increase month. “

According to Fayyad, his ministry is working to overcome the obstacles to importing energy from Jordan, in a way that suits Lebanon in terms of costs and an appropriate contractual framework for both sides, noting that “the negotiations with Jordan “The Minister is making significant progress, and the negotiations are now focused on reaching a definitive formula and the appropriate tariff for both sides.”