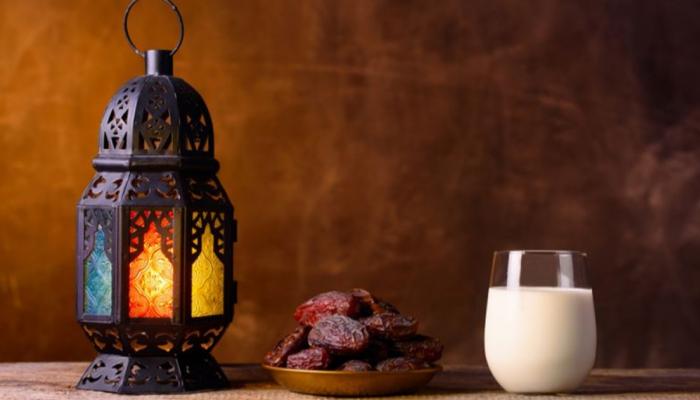 After the days of the month of Ramadan, the Arab world receives similar warnings as a result of concerns about the impact of the atmosphere of the blessed moon on efforts to contain the Corona virus.

Most of the Arab countries are witnessing relative increase in the number of infected people, while each country is doing everything necessary according to its capabilities to immunize the largest number of people from the virus through vaccination campaigns.

The holy moon returns for the second year in an exceptional atmosphere imposed by the continued spread of the new Corona virus.

Although most countries in the world, including the Arab countries, have been through the stages of the collapse of the health care system due to the spread of the virus, there are still concerns, especially about the spread of new strains and the lack of access to full community immunity. 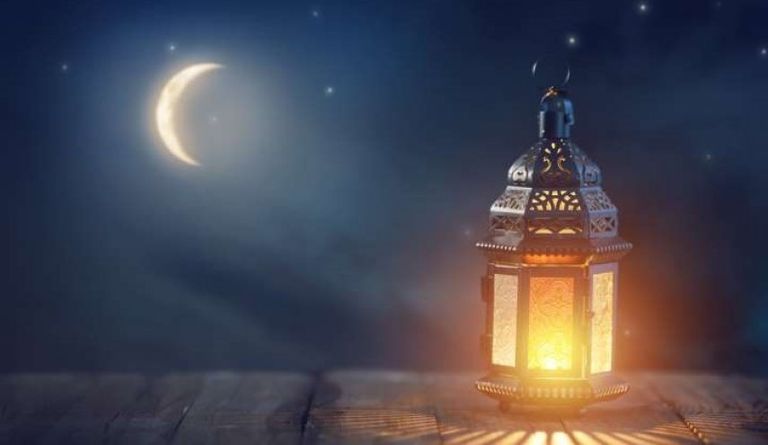 Health authorities in most Arab countries affirm the importance of individual behavior at this stage, and the need for individuals to respect instructions and precautionary measures.

Most Arab countries expected the entry of the holy month by announcing a set of proactive decisions and measures aimed at adjusting the performance of ritual acts, such as prayer, collective breakfast and the payment of zakat , in addition to the social customs, visits and gatherings that characterize the holy month with the new health conditions to improve the preservation of the safety and health of members of the community.

Intensive inspection campaigns in the Emirates

In the UAE, the National Authority for Emergency, Crisis and Disaster Management confirmed the implementation of intensive inspection campaigns during the holy month and the taking of legal action against offenders.

The Authority emphasizes that public health is a priority and a social responsibility, and community solidarity is an indispensable necessity, and compliance with precautionary measures and application of instructions is a legitimate and national duty that guarantees safety and leads to recovery.

The authority called on all to stop by not holding meetings during the month of Ramadan, stopping visits and social events, and using social media and digital platforms to communicate with relatives and friends.

And it decided that Tarawih prayers would be held in accordance with the precautionary checks against Covid-19, in addition to the continuation of all preventive measures and measures to carry out the prayers. 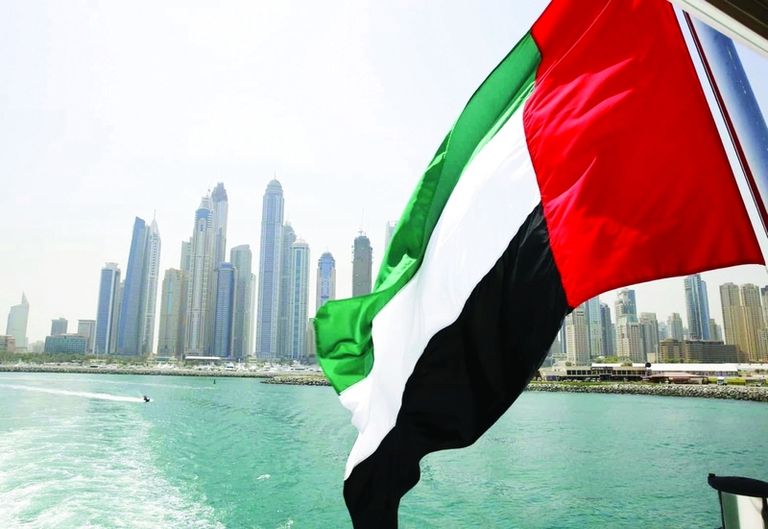 Expand the partial exit in Kuwait

For its part, Kuwait had earlier announced that partial exit traffic across the country would be extended until April 22, as a precaution to confront the Corona pandemic, and the partial ban would continue from seven in the evening to five in the morning of the next day,

During the partial ban period during the blessed month of Ramadan, Kuwait was allowed to allow delivery services for restaurants, cafes and food marketing centers from 19:00 to 03:00, in addition to allowing walking from 19:00 to 22:00 in residential areas only without cars or others, with the need to adhere to controls and procedures. Healthcare. 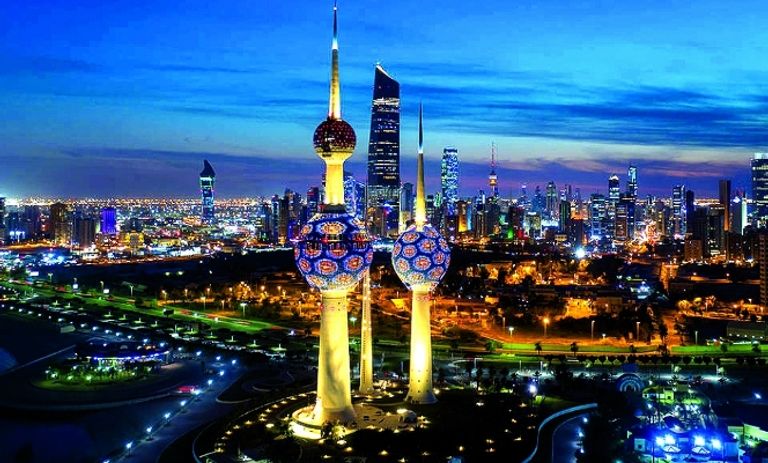 In the Sultanate of Oman, a ban on all commercial activities and a ban on movement of individuals and cars was announced, starting from nine in the evening until four in the morning during the whole month of Ramadan, in addition to not holding Tarawih prayers in mosques and mosques, as well as a total ban on all Ramadan gatherings such as “fixed morning sittings.” In mosques, mosques and other places such as tents and public councils, social, sports, cultural and other group activities are prohibited. 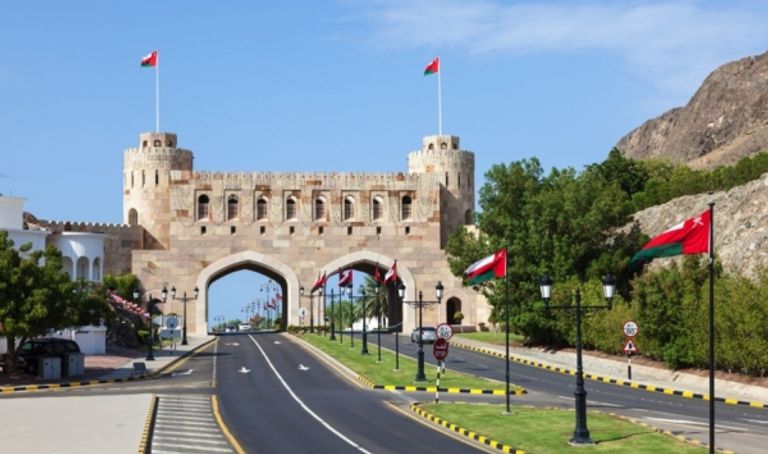 Continuation of the extensive exit traffic in Jordan

The Hashemite Kingdom of Jordan will enter the holy month in light of the continuation of the comprehensive exit on Friday and the nocturnal partial ban, which will continue until mid-May, as part of measures to combat the Corona pandemic.

Earlier, the Jordanian government decided to set up a comprehensive and total starting point on Friday with the suspension of Friday prayers, and at that point decided to extend the shared starting point for the rest of the week, so it starts for establishments of six in ‘ in the evening, and for individuals from seven o’clock in the evening, and lasts until six in the morning of the next day local time. 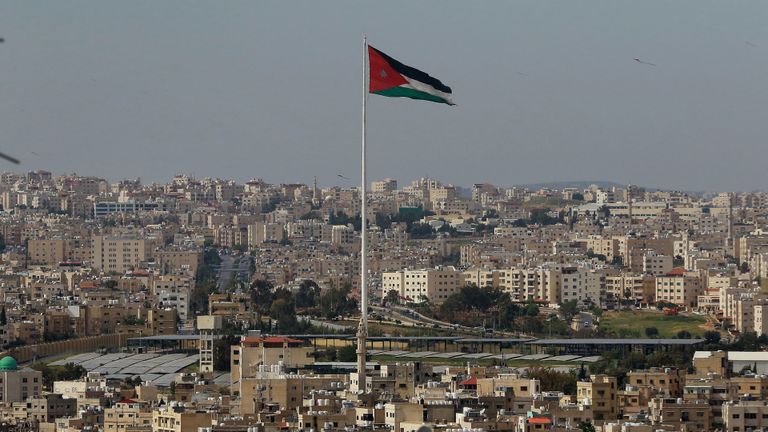 The application of all precautionary measures in Egypt

In Egypt, the Supreme Committee for the Management of the Coronavirus Crisis decided to allow prayers in mosques as well as Tarawih prayers during the month of Ramadan, provided that all precautionary measures are applied, with a promise to reduce Tarawih prayers. , so they do not do more than half an hour.

The Commission advised not to hold Ramadan tables, not to allow itikaf or tahajjud prayers in mosques, and to emphasize the ban on holding all large gatherings in closed places, such as mourning ceremonies, or celebrations in banquets, with the emphasis that it is continuously monitored by the Ministry of Endowments.And the relevant authorities to carry out these procedures and adhere to them.

The commission decided to make the summer arrangements for closing and opening shops and restaurants, starting on Saturday 17 April, with a commitment to a limited number of customers within places that ensure public safety in restaurants and others. 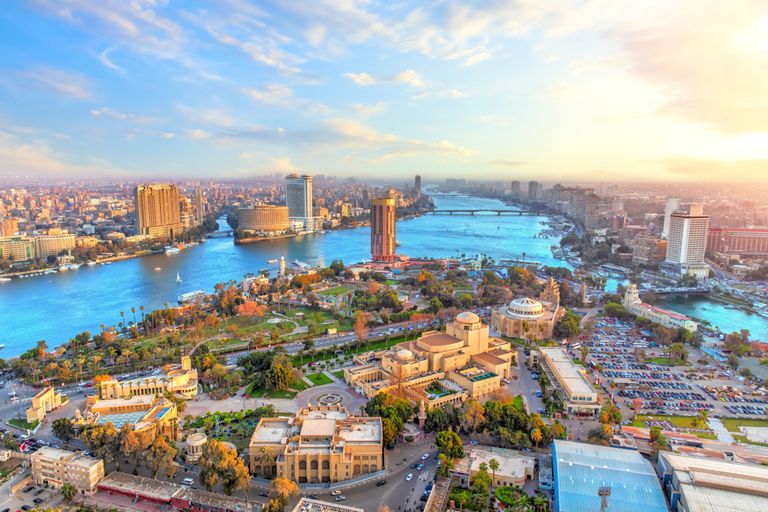 Tighten the restrictions on the ban in Morocco

The Kingdom of Morocco announced the tightening of night curfews during the month of Ramadan with a view to curbing the spread of the Covid-19 epidemic, as it decided to increase “night-time movement at national level every day by 20 prohibited: 00 to 06:00, subject to the previously announced precautionary measures. 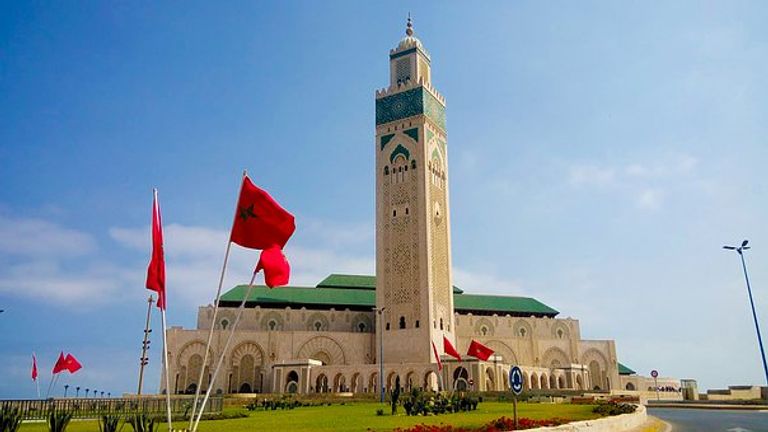