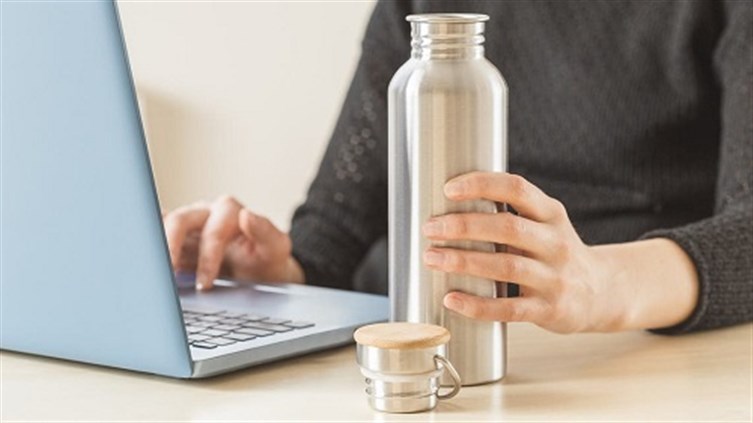 There is no doubt that what you eat and drink is the basis of your enjoyment of or good health as well as suffering from multiple diseases, because good food acts as a buffer against chronic diseases such as heart disease and cancer.

In this regard, the importance of water emerges as one of the healthiest beverages on the planet, according to the latest research and research.

According to a study published in the journal Earth Environmental Science and reported by the Express, drinking water has a very large impact on human health because it is an important source of nutrients that are essential for human health.

According to research, “the trace elements (present in water) can not be made by the human body itself, and must be taken from the natural environment. Water is an important source of trace elements needed for the growth of living organisms. The composition of trace elements in water has a significant impact on human health. “Changes in drinking water and groundwater resources can also lead to significant changes in the health risks associated with trace elements. . “

The study concluded that the high quality of drinking water is an important factor in protecting people against many diseases.

When the body becomes ill with the flu or any other type of virus, there are common symptoms that can lead to dehydration, including fever, cough, diarrhea and vomiting, such as loss of appetite. Proper hydration can help the skin and mucous membrane cells act as a barrier to prevent bacteria from entering the body.

Severe dehydration causes the blood fats in the brain to shrink, and if there are not enough high levels of fluid in the brain, this affects memory.

Dehydration is also known to increase blood pressure and risk of heart disease.

This is due to the fact that the heart has to work harder when there is less water in the blood.

The study quoted dietitian Juliet Kilo and dietitian Dr. Sarah Brewer, saying that each person should drink a different amount of water. Your daily requirements also depend on your weight, age, gender, activity level and the climate in which you live.

But women need to drink about two liters of water every day, and two and a half liters for a man.

During a typical day, a person loses about two liters of water just by breathing, perspiration and other bodily functions.

Even in sleep, we can lose more than one kilogram of water weight not only by sweating, but also by breathing. And even air conditioning has drying effects on our bodies.