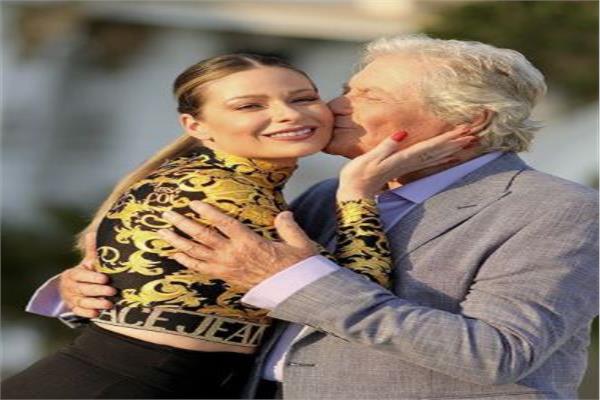 The Lebanese singer, Pamela El-Kik, raised; The controversy surrounding the release of a group of behind-the-scenes photos of the movie “The Knight”, which she shared with star Hussein Fahmy, artist Ahmed Zaher and a group of artists.

The Lebanese star, accompanied by the great artist Hussein Fahmy, appeared kissing Pamela Cake on her “cheek”, in a romantic atmosphere, and commented, “Afeek Le Grand 💞”.

The movie “The Knight” is the first movie with Ahmed Zaher, with producer Ayman Youssef, after the success that the two achieved together through the movie “Dungeon 7”, which was shown last November and was a great success.

“The Knight” was written by Hossam Moussa, directed by Raouf Abdel Aziz, and accompanied by a number of art stars, including: star Hussein Fahmy, Iman Al-Asi, Salah Abdullah, Ahmed Safwat, and his daughter, Malak Ahmed Zaher, and the events of the film revolve around a social, action-packed setting.