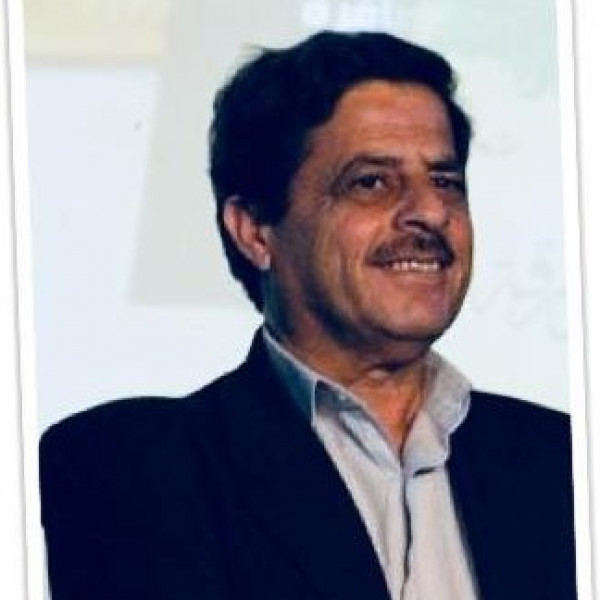 Several Arab attempts to exercise democracy have failed. Arab societies are young societies with little experience in political and partisan practice. The instability of political systems, the repetition of coups, and the negative interaction between the opposing political elites seeking power and the liquidation of some of the legacy of others contributed to the denial of the accumulation of political experience. .

This young society and the large proportion of young people are putting pressure on undeveloped economic resources that have no competing potential in addition to competing cultural resources, leading to the emergence of a frustrated generation that is weak in productivity and without civic education and social integration, making it a consumer society and a target for the influential elites, both within the institutions. The ruling authorities as extremist opposition forces, stripping them of the spirit of national ownership and feeding them the concepts of racism, hatred and non-acceptance of others,

Most of the Arab peoples gained their independence in the last century, so colonialism wanted to hand over its tasks to loyal tribes as religious segments that did not like to respond to social demands related to freedom, justice, equality and development, and replaced them with nurturing loyalty, submission and surrender by celebration and sanctification of their rulers, to dispel patriotism and nationalism To a single false slogan that means nothing to deepen borders and walls to divide their peoples whose loyalty is measured by the images of their leaders to be sanctified and declared faithful to legitimacy.

Most of the ruling elite gained power through direct control as heirs of the colonial powers and with prior understanding with them, deriving their legitimacy from assertion of historical, religious or tribal roots, as by military coups, and none of them trusted in has risen. to power over serious consultation with its people, and yet refuses to advance its existence and its survival in power and even its policies for any referendum, consultations or popular approval, it is above to link the continuation of power with the endorsement or acceptance of public opinion, and presents itself as an existing fact that is not open to any discussion and no responsibility or objection can be directed at it, even presidential political systems inherited by Sons.

Despite the transformations at international level in the development of regimes towards multilingualism, democratic practice and popular participation in the election of their representatives entrusted with their orientations and interests, as happened in the Soviet Union, East -Europe, South America, as well as Africa, the Arab countries remain an exception, far from democratic practice for several factors and reasons, including:

1. The presence of oil, which is the most important and perhaps the only source for guaranteeing the economic continuity of societies in some Arab countries in the absence of a totalitarian structure. This has contributed to the provision of abundant resources to the governmental authorities enabling them to marginalize their societal policies while being careful to feed their consumer behavior.

2. Citizen expectations, in case of exaggeration or dimness. Exaggerated expectations cause disappointment, while low expectations, such as lack of confidence in the integrity of elections, the law and the judiciary, cause a state of indifference and coexistence with a formal democracy.

Respect for results and acceptance of others. Accepting defeat in fair elections is a sign of belonging and trust in society. In emerging democratic societies, it is difficult for those who are fanatical about their problems the victory of the other acceptable party in the elections. Belief in democracy does not make the loss of elections a national disaster, because democracy Constitutionalism protects rights, freedoms and property, and guarantees the peaceful transfer of power.

4. Dominance of one party and the weakness of political multilingualism, because the nation can consist of a mixture of clans, religious communities, sects and ethnic groups, which means that it does not necessarily unite on one issue, and try to reach consensus lying can cause the destabilization of the social fabric and the outbreak of conflicts that can lead to outbreaks of violence.

Pluralism is not a priority for Arab societies compared to other dangers such as the Israeli occupation of Palestine and to economic challenges, and the belief that pluralism and democracy, including freedom of opinion, can serve foreign and regional agendas and stimulate internal conflicts such as sectarianism, tribalism – and religious. This is in harmony with the interests of the ruling regimes, who believe that maintaining security and national unity will not be possible without restricting freedom of opinion and political and legal freedoms.

The absence of political multilingualism and democracy in the Arab world is due either to the traditional political culture derived from the rejection of criticism at some stations in Islamic history, or to the semi-colonial influence in the region, including the Israeli occupation state, which represents a pretext for repressive police activity in the region.

5. Justice, no use of democracy and the results of elections to confiscate the rights and freedoms of others in order to become an instrument of injustice, especially in societies with ethnic, religious, sectarian or tribal diversity; Assign responsibilities for crises to other parties, which requires the government to be limited by the law and the constitution and to deal with both citizens without standing by supporters and rejecting opponents.

6. Absence of an Arab model of democratic governance The Arab world lacks an Arab democratic model that can be simulated as the ideal model, but rather tyrannical models.

7. The absence of democratically educated elite, to serve as the vanguard leading the process of democratic transformation, because part of the intellectuals hypocrisy with authority, and the other part in exile await the appropriate opportunity for revenge and settling accounts for any cost, and the vulnerability of democratic forces. The call for democracy is limited to marginal organizations of the left To find a place for it in the political arena or to build new international alliances.

8. A patriarchal society. Everyone must sacrifice for the sake of the leader who does not accept criticism and dialogue. Those who deviate from the rule are subject to liability and possible allegations of treason. Arab peoples do not have the right to power, including participation in legislation and de facto oversight, despite the presence of parliamentary institutions as elections. Formalism.