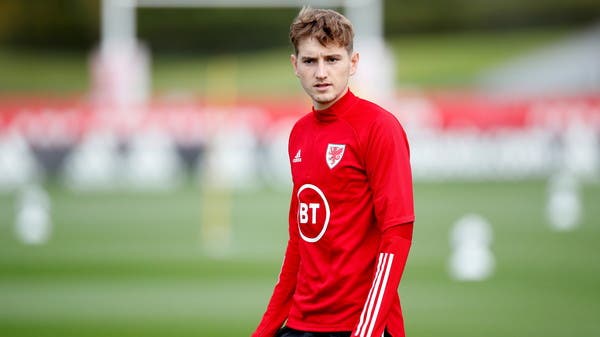 Wales and Bournemouth midfielder David Brooks, 24, said in a statement on Wednesday that he had been diagnosed with Hodgkin’s lymphoma, a type of blood cancer, and would start treatment next week.

Brooks, who has made 21 appearances for Wales, was absent from the squad last week and thanked the medical team for their help in diagnosing the disease.

“I have been diagnosed with stage 2 Hodgkin’s lymphoma and will begin treatment next week,” Brooks said in a statement on the Bournemouth website. I want to thank everyone at the Wales Football Association, because without the prompt attention of the national team medical team we might not have caught the disease. “

Neil Blake, chief executive of Bournemouth, said the second-tier club would not set a timetable for his return.

Coincidentally … the discovery of an alien galaxy 11 billion light-years away from Earth!