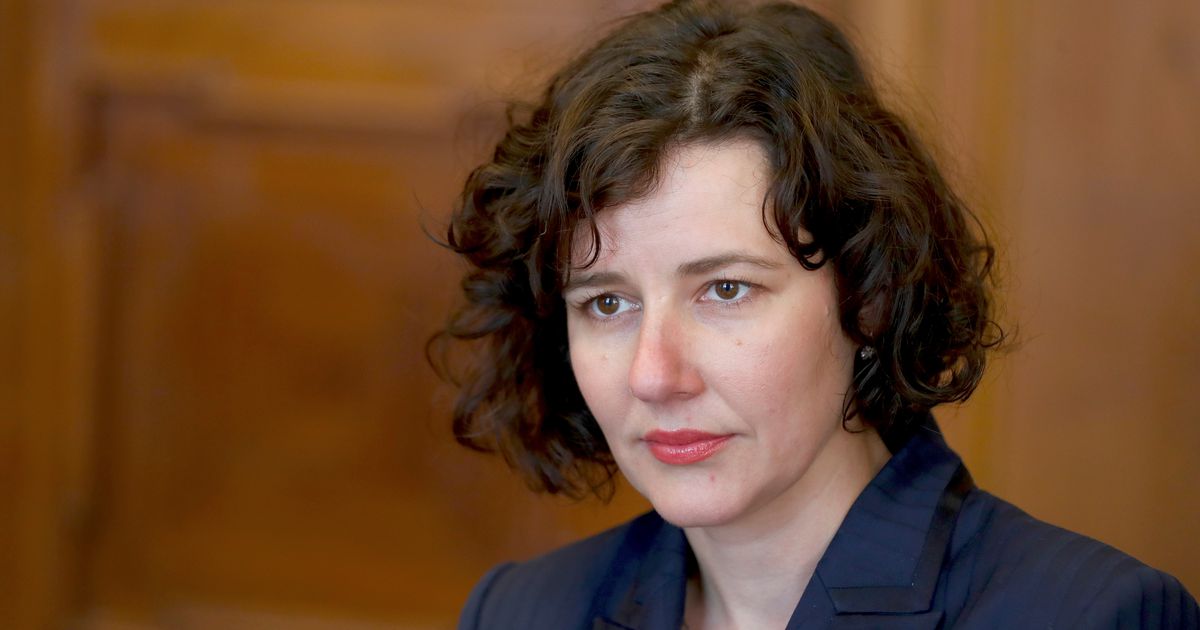 The Minister will submit a request for accession to the Latvian Farmers' Union (LZS) in the near future.

At the beginning of October, it became known that Reizniece-Ozola plans to join the LZS Party of the Green and Farmers' Union (ZZS).

Reuters-Ozola told LETA that LZS is closest to the politician's convictions and has rich history and wide representation. The politician seeks to turn this party into a modern and dynamic political force.

Asked whether Perizniece-Ozola might become the leader of the LSU, he acknowledged that this issue is currently irrelevant as the party's current leader, Augusts Brigmanis, was given the mandate to continue the LZS. "In this change, it's important for a party to be a leading experienced leader," the politician added.

Reizniece-Ozola is also convinced that the ZZS parties should continue to work together and make joint efforts to change the image of the party organization and to agree on new works.

Asked about the possibility that Reiznieks-Ozols could lead the LZS, given that the articles of association required the members of the party's presidents to be appointed members of political power for at least two years, Brigmanis told reporters earlier that there was no party leadership in this context current issue. Asked if changes to the party's internal rules could be altered, the politician said that no change in the statutes would be expected. The president of the LSU is expected to vote next year.

In order for a politician to join LZS, the first step in the procedure is the decommissioning of the "Latvia and Ventspils" party, where he is a member of the board. Then, Reizniecei-Ozols must enter a part of the Latvian Academy of Sciences, which is determined by the appropriate unit of the party. The decision must then be approved by the LZS Board.