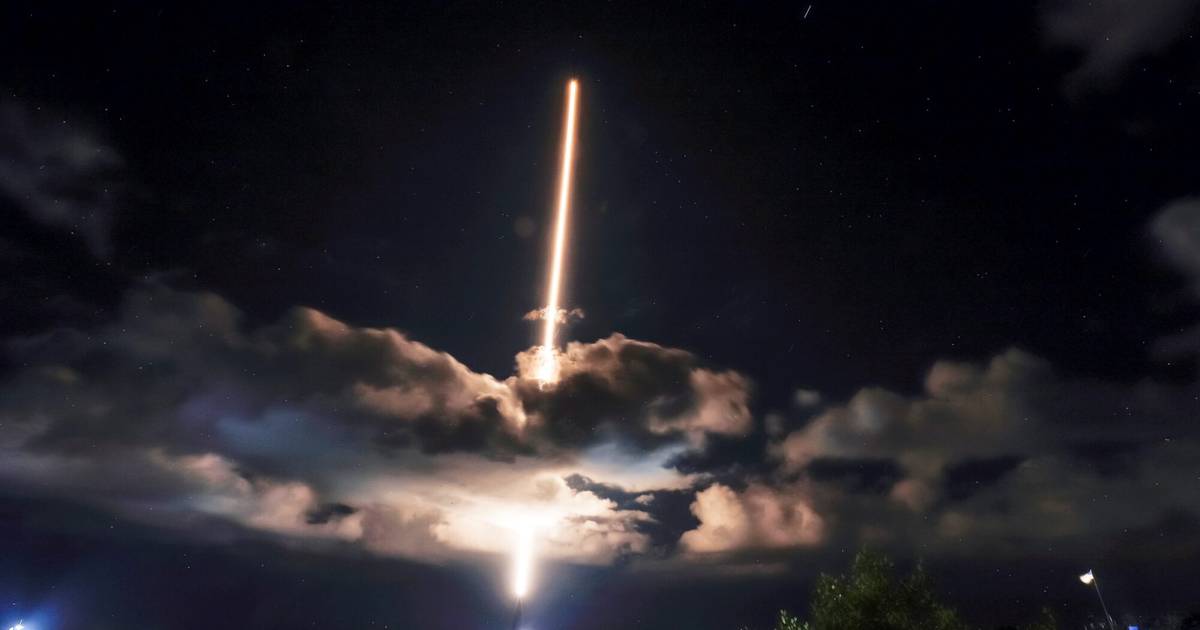 The Lucy spacecraft of the US National Aeronautics and Space Administration (NASA), which will study asteroids at Jupiter, the so-called Jupiter Trojan satellites, launched on Saturday using the Atlas V launch vehicle.

Trojan satellites are celestial bodies that revolve around a larger celestial body, in this case Jupiter, slightly in front of or behind it and located in the so-called Lagrange points, allowing them to orbit the sun without the planet’s own satellites. to become.

During the mission, the Lucy probe is expected to visit seven of the several thousand or even millions of such Jupiter “Trojans”, which are believed to consist of the original matter of which the major planets of the solar system, Jupiter, Saturn , Uranus and Neptune, formed.

The spacecraft, more than 14 meters long, is named after the ancestor of modern man Lucia, whose 3.2 million-year-old fossil remains were discovered in Ethiopia in 1974, and which even got its name from The Beatles’ 1967 -such Lucy in. the Sky with diamonds ”.

On April 20, 2025, the probe is expected to fly for the first time to one of Jupiter’s Trojan satellites, named after the discoverer of Lucy, the American paleoanthropologist Doald Johansson, but his last encounter with one of the asteroids is scheduled for 2033

Johansson himself, 78, who was present at the start of the probe at the Canaveral Cape cosmodrome, admitted that he was “incredibly fascinated by this moment of contact between past, present and future”.

In addition to the seven Jupiter “Trojans”, Lucy plans to study one of the celestial bodies in the main asteroid belt, approaching them up to 400 kilometers away, to take measurements to gain insight into its composition and physical properties.

According to NASA mission scientists, each of these asteroids is “like a diamond in the sky”, which can provide insight into the “story of the solar system, the story of us all.”