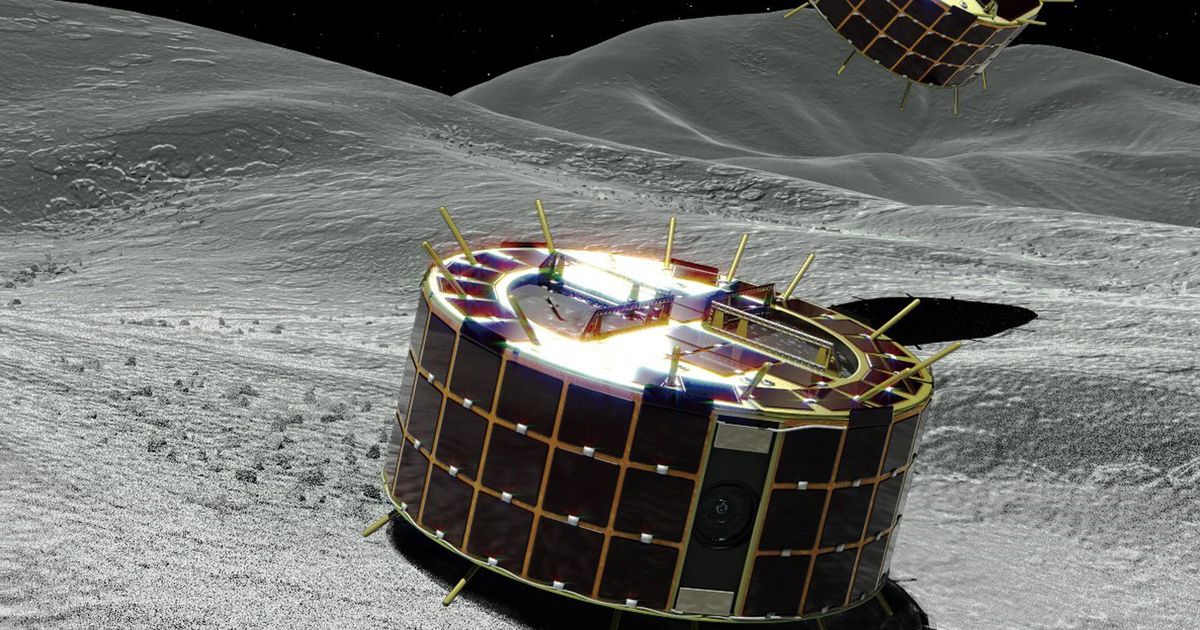 The landing maneuver will be traceable back to the radio beacons built into the capsule, and it is expected that the landing site due to the wind may be a maximum of 100 kilometers from the planned. A helicopter and an unmanned aerial vehicle will be involved in the search for the capsule. The container will then be delivered to Japan, where it will be opened in a special JAXA laboratory.

Earth samples from the 4.6 billion ancient asteroid Ryugu will help scientists better understand the origin of our solar system. The probe capsule will enter the Earth’s atmosphere at 19:30 Latvian time and will open the parachute at a height of 10 kilometers.

The Hayabusa 2 spacecraft was delivered in December 2014 to the spacecraft on the island of Tanegasima, Japan. From June 2018 to November 2019, the probe landed twice successfully on an asteroid. Upon one landing, the device activated an explosion artificially to form a crater and obtain samples from deeper layers of the cosmic body.

The relatively small load is very important. Only one probe has previously successfully returned to Earth with asteroid material, the spacecraft Hayabusa of the Japanese Aerospace Agency, which in 2010 supplied material from the asteroid Itokawa to Earth. True, they were only a few micrograms of material because the device collection device had failed.