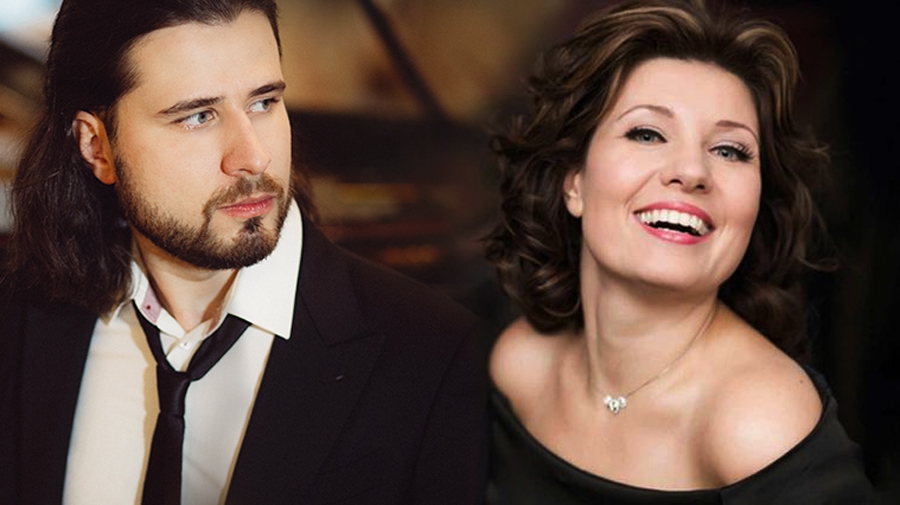 The two musicians decided to start collaborating on the premiere of the Latvian television documentary. Talents and blessings. Marina Ribeka And 30 finger music energy. Pianists Georgy, Andrey and Sergey Osokini.

Recorded in a show Listen to that..