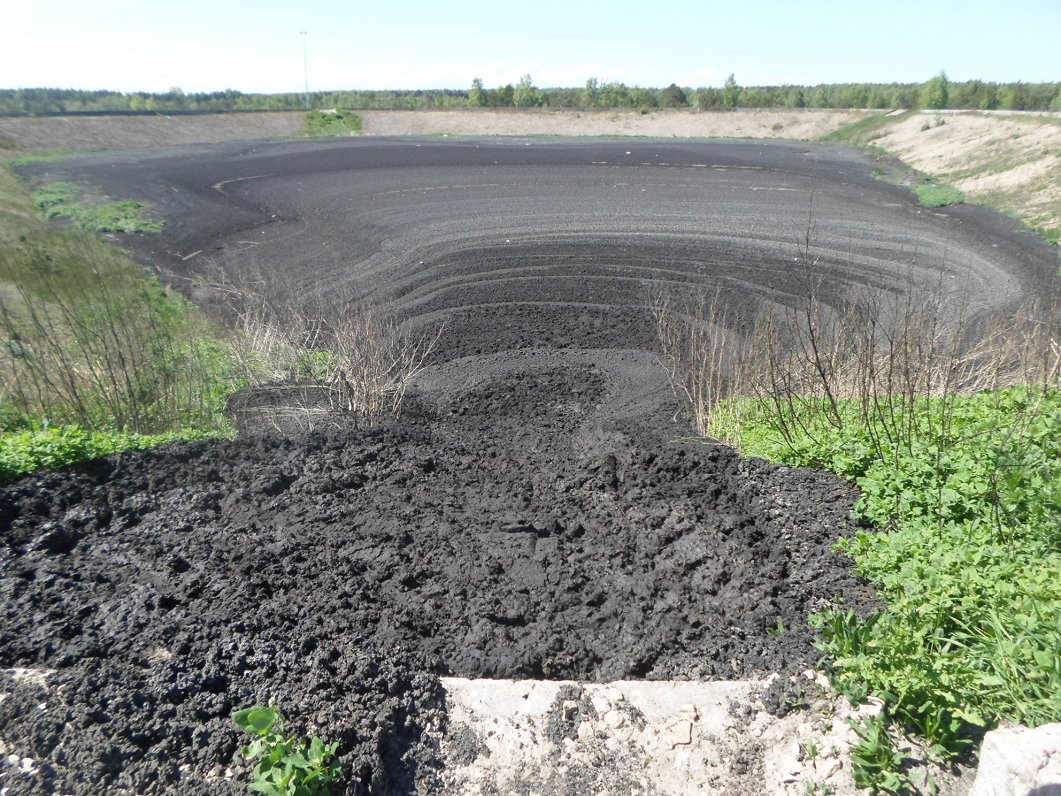 The SES regularly receives complaints from residents about the disturbing odor in Vārnukrogs – By 19 July, 71 complaints had been received. However, when conducting inspections, in seven cases the number of odor units allowed has been exceeded by regulations. The last such complaint, when the disturbing odor was confirmed during the inspection and overcoming of the odor limit values ​​in Vārnukrogs on the territory of the nearest detached house, was received on 17 July by the SES

In these and all other cases, when the disturbing odor in this area was confirmed, one of the sludge deposits of the biological purification plant of SIA “Rīgas ūdens” “Daugavgrīva” was found in principle as a source.

According to the permits for polluting activities issued to the company, it should work on reducing odors at this facility from April to October (inclusive). However, inspections by environmental inspectors have shown that, although odor neutralizing nozzles, which are involved in the oxidation and uptake of odorants, have been installed and operated around the sludge storage, under certain circumstances, odor control measures do not have the desired effect. The operation of the spray equipment does not in fact ensure the limitation and reduction of the spread of disturbing odors.

In order to reduce the spread of disturbing odors, the VVD SIA has also instructed “Rīgas ūdens” to ensure, within a month, that 061 they are treated evenly with a specific two-component product that affects the dispersion of nitrogen and sulfur-containing gases.

The company is committed to taking all necessary measures in connection with the monitoring and control of polluting activities to ensure compliance with environmental quality standards and the prevention of pollution, the service said.

In the opinion of the SES, taking into account the complaints of the residents and the differences found during the inspections, “Rīgas ūdens” does not currently eliminate enough odors.

The company must install an automatic measuring system such as e-nose at the end of August. This will enable the SES to track down all cases where the company’s activities have caused an unpleasant odor.

If the company does not voluntarily comply with the actions ordered by the SES, the SES, as the executive authority, will begin to enforce them. Enforcement fees in the amount of 50 to 10,000 euros are chosen as a means of enforcement. The penalty may be re-imposed, increasing the amount of the penalty each time the addressee corrects the infringement.

Highlight text and press Ctrl + Enterto send the text to be edited!

Highlight text and press Report an error buttons to send the text to be edited!

‘Cracks’ did not select Girgenson in the NHL expansion draft

Nikolai Baskov explains his current state of health after suspicion of infection with Covid-19 – Apollo.lv