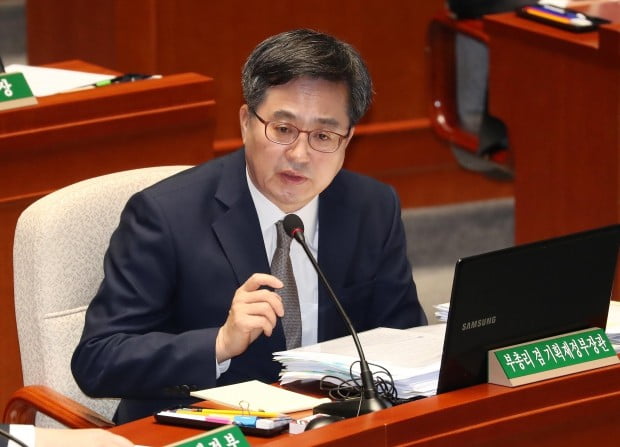 He pointed out the difficulties of Korea's economic situation, such as poor employment and investment, and deepening internal and external risk factors, in the National Assembly, before the announcement of the new deputy prime minister.

He said that it is the duty of public officials to do his best by the end of his term as deputy prime minister, and he called for thorough preparation to take responsibility for the budget bill, including budget bill and amendment bill.

He called for the G20 summit, in which President Moon Jae-in attended, from the 30th to the following month, to prepare for the maximum achievement.

In addition, he ordered the government to respond to economic issues and major pending issues at the turnaround phase, when the deputy prime minister took over the job.

He urged the government to hurry to work on establishing economic policy direction next year so that it can be fully operational immediately after the appointment of the deputy prime minister, and make sure to fully manage the external instability and risk management that can have a huge impact on our economy. "

In the aftermath of the Sept. 13 crisis, the market is stabilizing in the short term, but it should not be ignored.