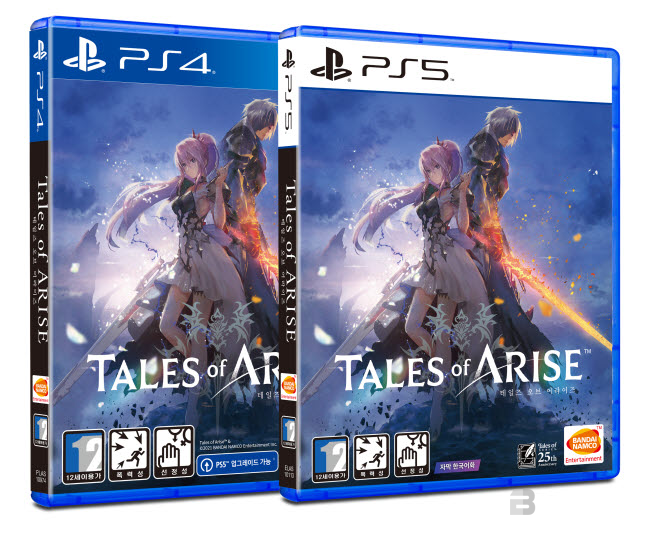 ‘Tales of Arise’, the latest work in the ‘Tales of’ series to commemorate the 25th anniversary of the release of the first work, uses the illustration-like fantasy expression characteristic of the series to match the performance of the latest platform, while using the ‘Atmos shader’ to create a realistic art style. made

It is also characterized by a battle system that pursues cooperative field battles at the two-star stage where division and domination are rampant, and a facial CG that has developed expressiveness to increase empathy for the characters.