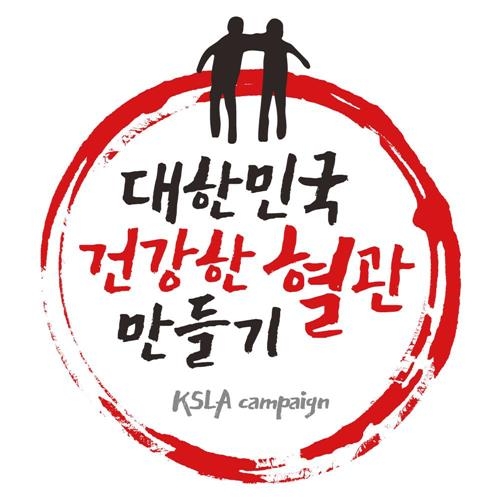 If you have high blood pressure (高血壓, hypertension), diabetes (糖尿病, diabetes) and hyperlipidemia (高脂 血症, Hyperlipidemia), all blood fats in the body are compromised. These are called the three major chronic diseases of Koreans, and they are nothing more than ‘diseases in pain’ instead of various diseases. They influence each other and are in particular contributors in causing cardiovascular disease.

When high blood pressure is prolonged, the heart is also stressed. According to the results of a 10-year follow-up of 1,038 people aged 40 to 70 in the ‘Korean genome epidemiology study’ conducted by Professor Moon-gyu Lee’s team at Samsung Medical Center, the risk of cardiovascular disease is higher for people with systolic blood pressure. 130 mmHg or higher than normal people (systolic blood pressure less than 120 mmHg). It was found to be 76.7% higher. The risk of coronary artery disease, including acute myocardial infarction, increased by 80.7%. The risk of death from any cause was also increased by 81.7%.

The Korean Society for Hypertension recommends maintaining the blood pressure level of patients with general hypertension below 140mmHg / 90mmHg. However, the target blood pressure should be set and managed in consultation with a physician, as the control value may differ depending on the patient’s characteristics and associated diseases such as age, diabetes, and chronic kidney disease. It is recommended to drink or drink less than 2 drinks, and smoking should prevent cardiovascular disease by stopping smoking.

Refractory hypertension refers to a case in which blood pressure is not controlled within the normal range despite taking three or more antihypertensive medications, including diuretics. A paper was recently published in the Journal of the American Medical Association

As a result of the study, compared with the non-exercise group, the systolic blood pressure decreased by 10 mmHg and the diastolic by 4.5 in the exercise group. It is believed that aerobic exercise improves the hormonal responsiveness of insulin and lower blood pressure by having a positive effect on the autonomic nervous system. 150 minutes of moderate intensity exercise per week is recommended.

November 14 is World Diabetes Day every year. In 1991, the World Health Organization (WHO) in partnership with the International Diabetes Federation (IDF) established ‘World Diabetes Day’ to raise awareness about the growing prevalence of diabetes worldwide. November 14 marks the birthday of Professor Frederick Banting (1891-1941), who had a profound impact on the treatment of diabetes and in 1923 received the Nobel Prize in Medicine. Professor Banting, a biochemist from Canada, is a person who has proposed new possibilities for the treatment of diabetes in humans, such as the development of insulin.

Diabetes mellitus is a disease in which blood sugar is not properly controlled due to increased insulin resistance. High blood sugar can lower HDL cholesterol, which cleanses blood fats, and raises LDL cholesterol. Therefore, diabetes itself is considered a risk factor for hyperlipidemia. Vascular complications due to hyperglycemia and hyperlipidemia are one of the leading causes of death in diabetic patients.

You need to practice the ‘5 commandments to make healthy blood fats’. (1) Maintain proper cholesterol levels. (2) Avoid fatty foods and carbohydrate-based meals, and eat a balanced and healthy diet. (3) Abstinence from alcohol and smoking are essential. (4) Exercise 30 minutes a day, 4 times a week or more. (5) Dyslipidemia should be treated.

If blood pressure, blood sugar, cholesterol, etc. Out of normal range, hypertension, diabetes, and dyslipidemia occur. To prevent these diseases, you need to exercise a healthy diet and exercise regularly. In health care, prevention is sometimes called upstream.