[사회]In the park, the baby is left in the bag. 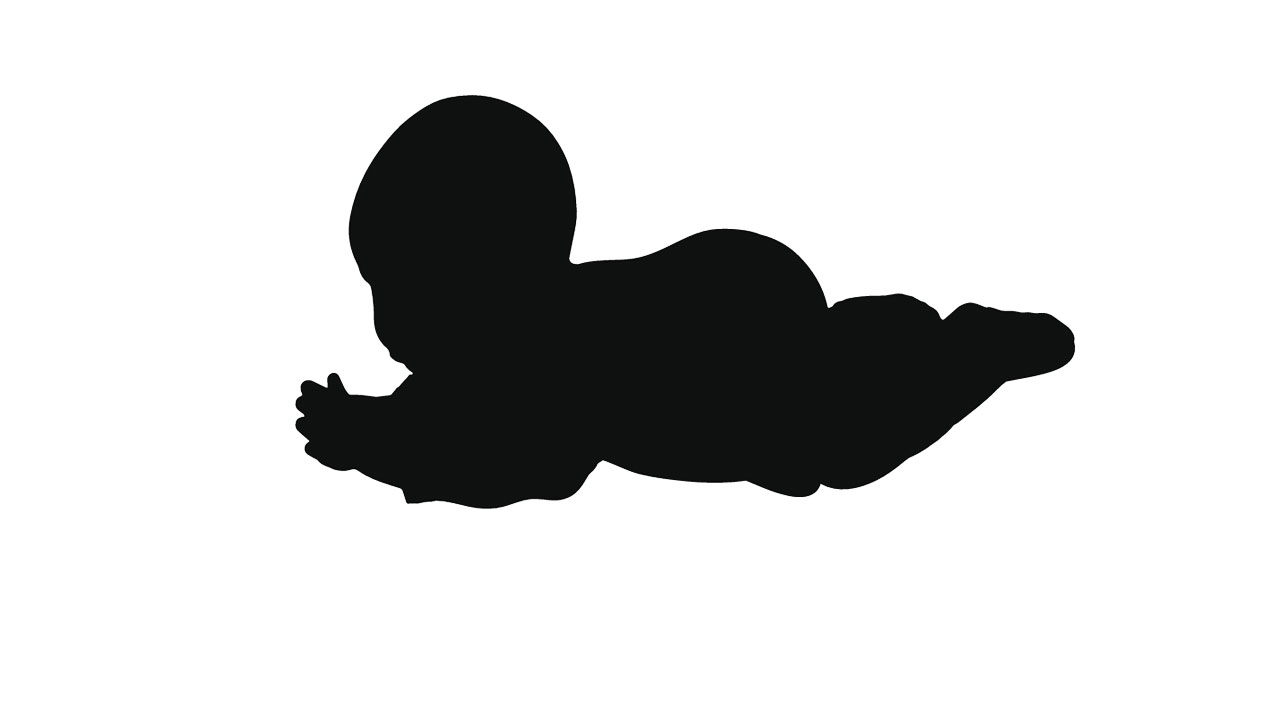 An infant's body was found in a park in Ansan, Gyeonggi province, police said.

A police officer at the Gyeonggi Ansan Dangwon Police Station said today that a park manager found the infant's body abandoned in Wagong Park in Ansan-si,

The body was in a pink bag with a ladies' underwear, and the corruption was considerably under way at the time of the discovery, police explained.

The park manager, who discovered the bag 10 days ago, was found to have sprayed the body to remove the smell.

The police are looking for a suspect through the statement of the park manager and CCTV that someone has seen him leave the bag next to the station, and will inspect the body to check the exact cause of the infant's death.