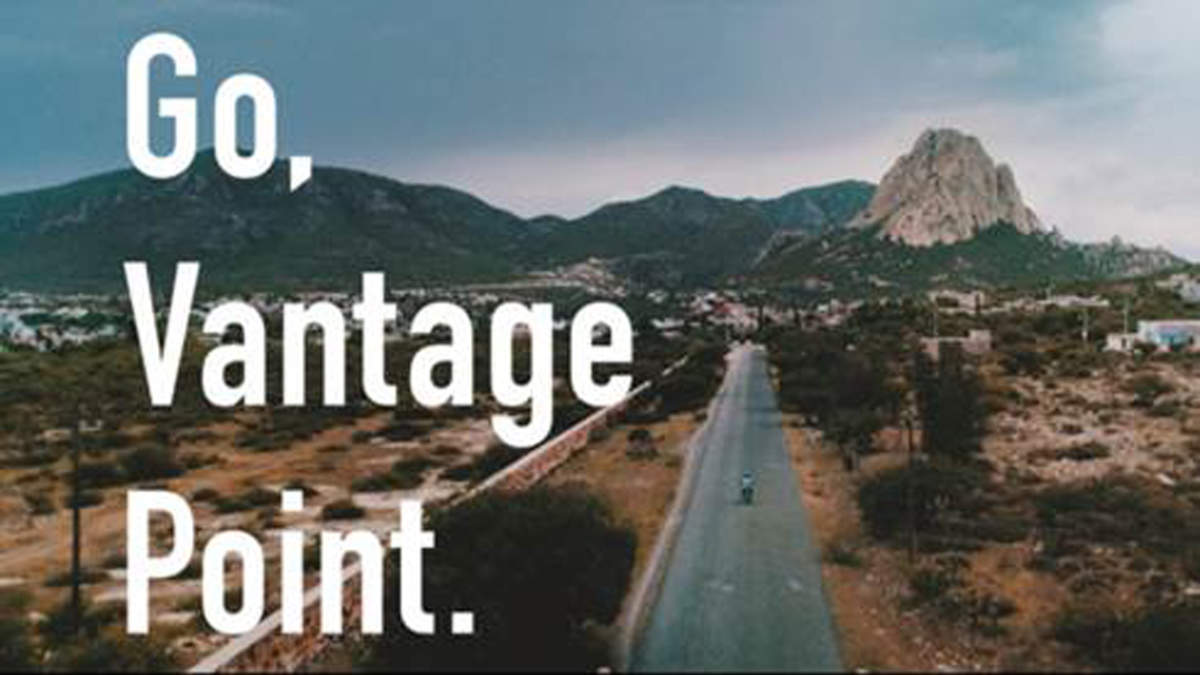 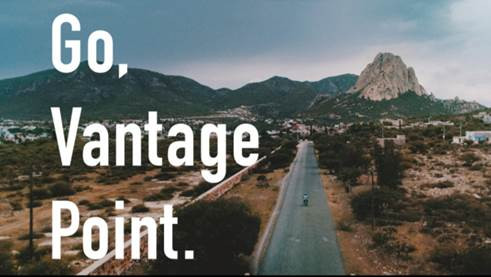 This CM has been the most viewed by the SNS, including the countdown of outdoor advertising and special site designed as "# 10969GVP". It has been voted the most in the YouTube Ads Leaderboard & # 39; Has become popular, such as "Go, Vantage Point" will be the third in the series. Taking inspiration from Taka's narration and CM concept video, you can enjoy a lively video featuring the "wings" superimposed on Honda's wing mark on a new song by ONE OK ROCK. 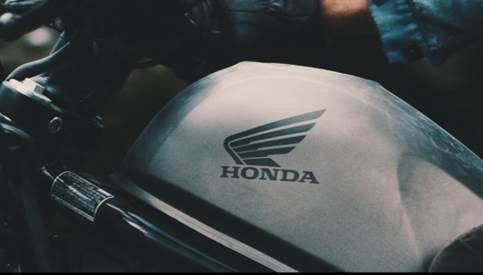 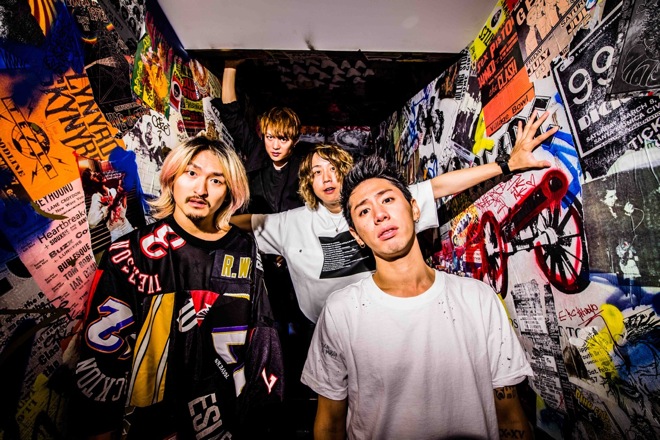 ONE OK ROCK's official site suddenly appeared two countdown screen with different end time on October 9th. There was a lot of attention among the fans, but this time the information about the new CM was revealed in response to the end of the countdown. Another countdown that is still in progress is what the display is, and the expectations of where it is.