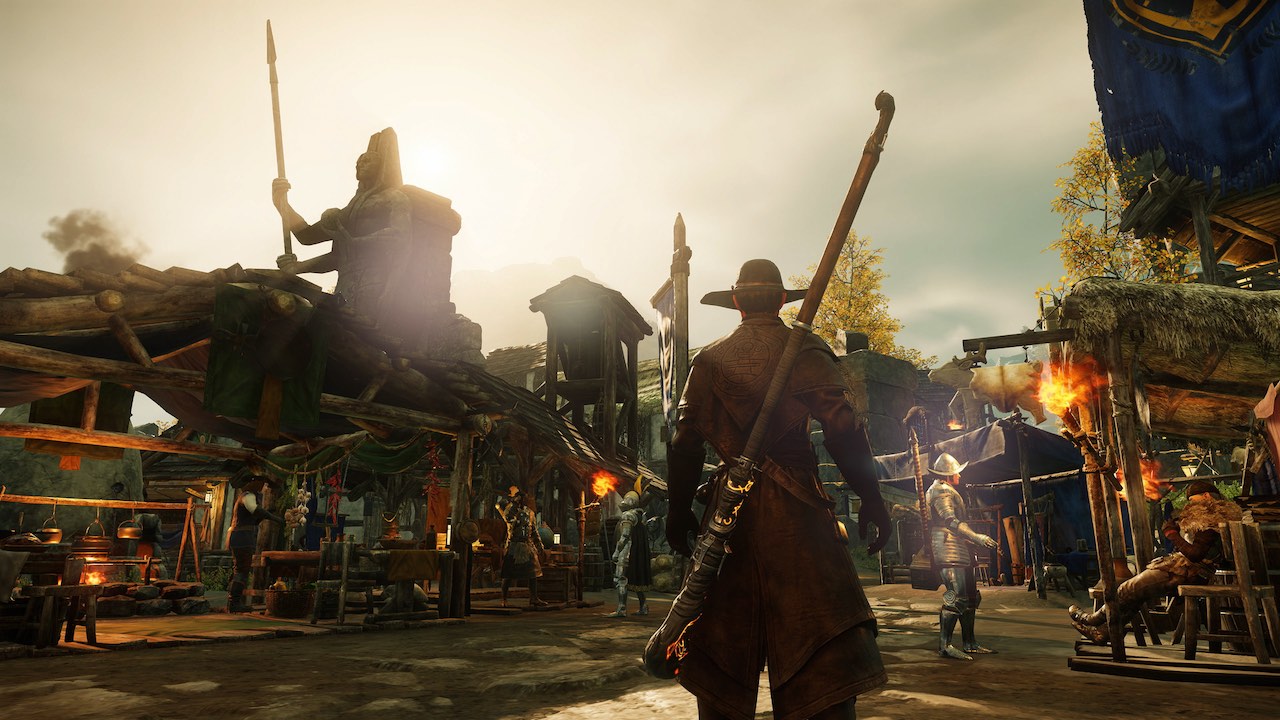 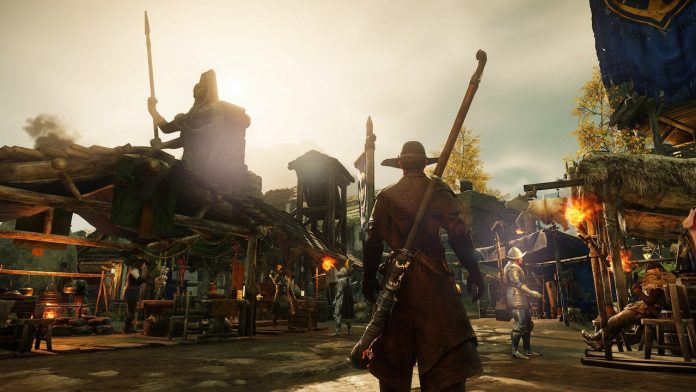 Amazon Games, Amazon’s game development and sales division, launched a closed beta test of MMO RPG “New Worlds” on Steam on July 21st. Anyone can participate by purchasing this work in advance, and it looks like it will show a large crowd as soon as possible. Overseas media PCGamesN and others have reported.

“New Worlds” is an MMO RPG developed by Amazon Games Orange County, the predecessor of Double Helix Games, which worked on “Silent Hill Homecoming” and others. The stage is Aeternum, a fictional island from the 17th century. Players ashore on this island of supernatural powers belong to one of the three factions and commit to PvP and PvE battles. Each faction has a territory, builds a fort and strives for its own prosperity, and players contribute in various prepared roles.

With the closed beta test running this time around, you can experience gameplay, including new locations, reconnaissance elements, weapons and quests, and added various activities since the preview event held last summer. Outpost Rush, which fights 20 to 20 over bases and resources, is also included.

The closed beta test of this work will be performed on Steam. Looking at the changes in the number of concurrent players, it started to increase about 2 hours before the start of the test, and already more than 100,000. There must have been many people who started and waited for this work. And three hours after the start, it exceeded 190,000. This seems to have a highlight on the first day. The number of about 190,000 is one of the best in Steam as a whole. The latest record is the fifth highest number of simultaneous players after Apex Legends and Grand Theft Auto V.

As for the titles that Amazon Games deals with, the development of MMO RPGs based on the multiplayer fighting game “Breakaway”, the team battle shooter “Crucible”, and the novel version “Road of the Ring” has stopped. In addition, the release of this work “New Worlds” has been postponed three times, giving the impression that it has not been developed as expected. That’s good news for Amazon Games to attract so many players to the closed beta test. Normally you can not participate unless you pay 4000 yen or more for a reservation, which makes you feel high expectations of fans.

In addition, it appears that there was a problem with server stability and player login on the first day of the closed beta test, probably due to the flood of players. Amazon Games will continue to monitor the situation by taking measures such as adding servers in some areas. Players have also provided a variety of feedback on the content of the game. Before the launch, it’s likely we’re listening to the voices of the fans and looking for improvement measures.

“New Worlds” will be distributed to PC (Steam) on September 1st. The closed beta test runs until 3:59 on August 3, and you can participate by purchasing this work in advance.