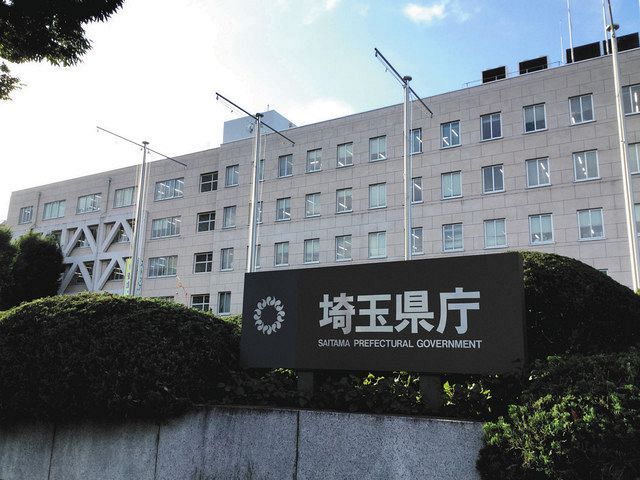 In Saitama Prefecture, 172 people were newly infected with the new coronavirus and 9 people were killed on the 11th.

According to the prefecture, men and women died in their 70s and 90s.

Regarding clusters (group of infected people), one new medical worker and two patients were positive at Ouchi Internal Medicine and Neurology Hospital (Misato City), and a total of 105 infected people (12 medical staff, hospitals). There were 93 patients), Even in facilities for parents whose names have not been disclosed, three new residents have been infected, bringing the total to 72.

According to Kawaguchi City, seven residents and one staff member were found infected at the special nursing home “Warakuen”. The total number of people was 12 including what was known until now, and the city determined that a cluster occurred. In addition, the city will be temporarily closed for the time being due to an infected person at a public nursery school in the city.

In Koshigaya City, a total of seven residents and staff were infected at the long-term care facility for the elderly, and the city judged it as a cluster.