who will have to return the contributions 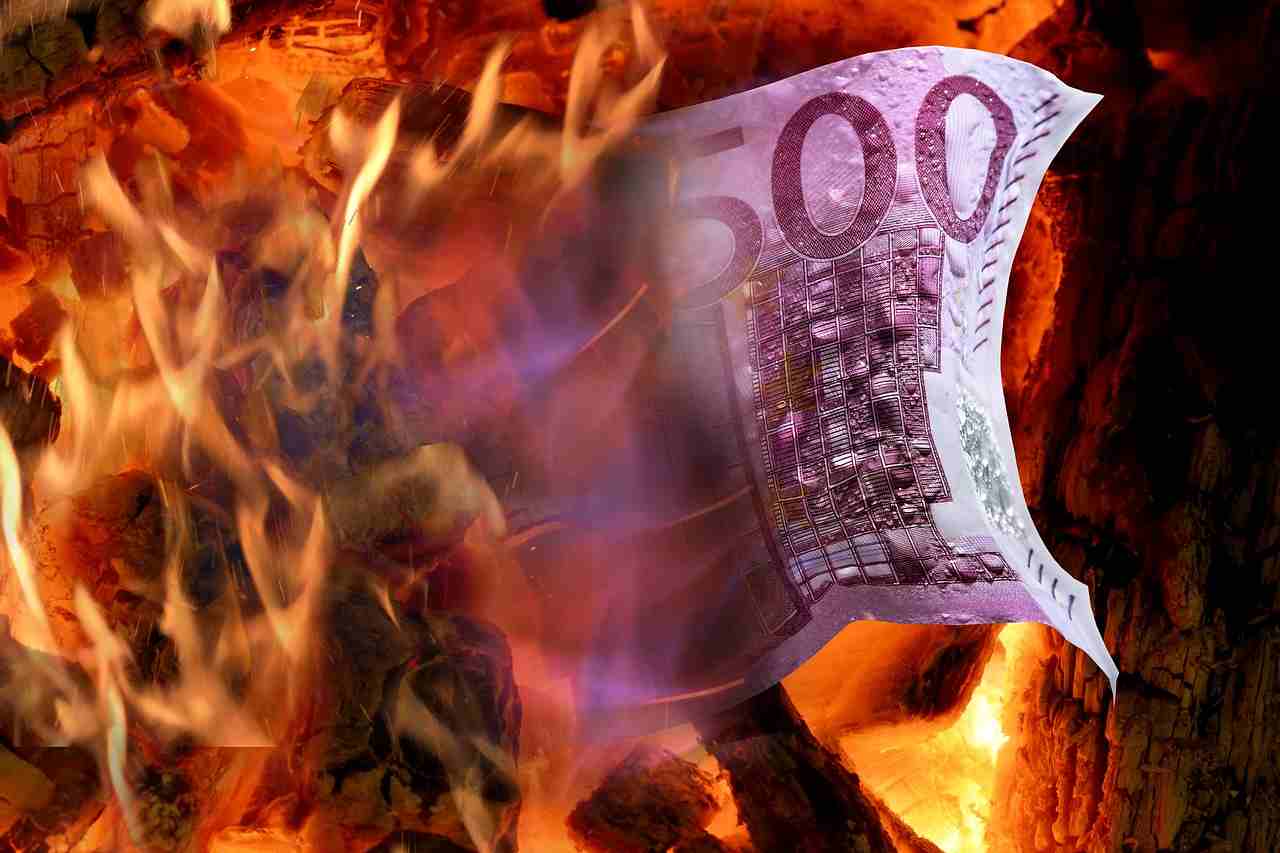 There is a growing fear of VAT numbers to recover the non-refundable contributions received with the aid measures against Covid 19.

The Sostegni Bis decree included a measure aimed at VAT numbers, It provided for the payment of non-refundable contributions to support a category that was brought to its knees by the pandemic. The deadline for support applications was a few months ago and are now in place payments via automatic bank transfer, However, the Revenue Agency’s checks never stop and if an irregularity was found in the composition of the application, there would be a risk that the amount would not be received or, even, that return the sum already received.

Also read >>> Lost fundraiser: be careful, because you could be excluded

It’s good to clarify what are the cases in which the Revenue Agency can request the back from the contribution or block its delivery. The decision is based on an incorrect compilation of the non-refundable fund application. The inaccuracy can be caused by inattention or it can though to receive a contribution to which you were not entitled.

The tax authorities are therefore continuing with this tight controls to prevent cunning people from benefiting from Covid help. Under the magnifying glass are mainly i access requirements measure. In addition, the data checks must confirm that the amount requested corresponds to the exact amount to which you are entitled and that the applicant has no relation to organized crime.

Also read >>> VAT number, who is more convenient? The ranking (maybe) is not surprising

What happens in case of inaccuracies

If the Revenue Agency understands through the checks that the applicant is not entitled to the contribution, it will act accordingly. The first step will be the beginning of the recovery procedure of the lost fund accompanied by a penalty with an amount in between 100% and 200% of the requested sum and paid invalid.

If the contribution paid is less than 4 thousand euros, the VAT numbers must pay a fine of an included amount between 5,164 euros and 25,822 euros. This is because the sum can not be more than three times higher than the contribution. In addition to the penalty, then, the VAT numbers that have declared the false risk imprisonment from 6 months to 3 years.

How can you return the contribution?

It is possible that the holder of the VAT number automatically realizes the compilation error. In order not to risk having to pay a heavy penalty or end up in prison, it would be advisable in this case to continue. active conversion, We are talking about a legal institution whose purpose is to regulate the taxpayer’s position. It is implemented with the compilation of the model F24, In any case, it will result in the payment of a fine, but of a significantly lower amount than expected if the tax authorities detect the error.

“I was facing a tumor, now I feel at the end of a tunnel” – Corriere.it

How to eat olives to lower the glycemic index? Grandma’s trick

“Like Berlusconi in 2011, certain friendships to govern …” – Libero Quotidiano

“Everyone should find humility, even the managers”