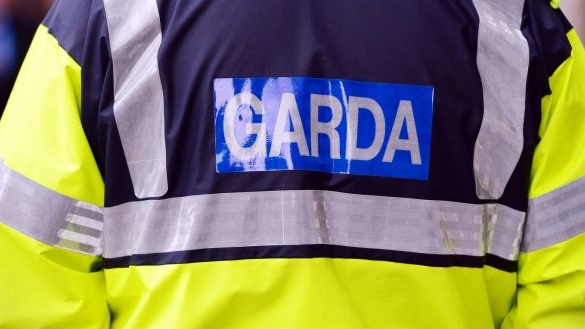 A woman in her 20s will appear in court in Limerick on Monday in connection with an alleged hit-and-run incident in the early hours of Sunday on Corn Market Row in the city.

She was arrested Sunday for allegedly driving into four people, one of them seriously injured. She is expected to appear for a Limerick District Court hearing at 10:30 p.m.

At about 1 a.m., a man and two women were hit by a car driving off the scene. The 33-year-old male pedestrian was seriously injured and remains in critical condition in hospital. Two women in their late 30s are being treated for non-life-threatening injuries.

Another woman, 19, later also presented herself at University Hospital Limerick with injuries described as “non-life-threatening”.

Several hours later, gardaí arrested a 20-year-old woman they believe was in the car at the time of the collision. She is being held at Henry Street Garda Station, where she may be questioned for up to 24 hours.

Gardaí says investigations are ongoing and have called on witnesses to come forward.