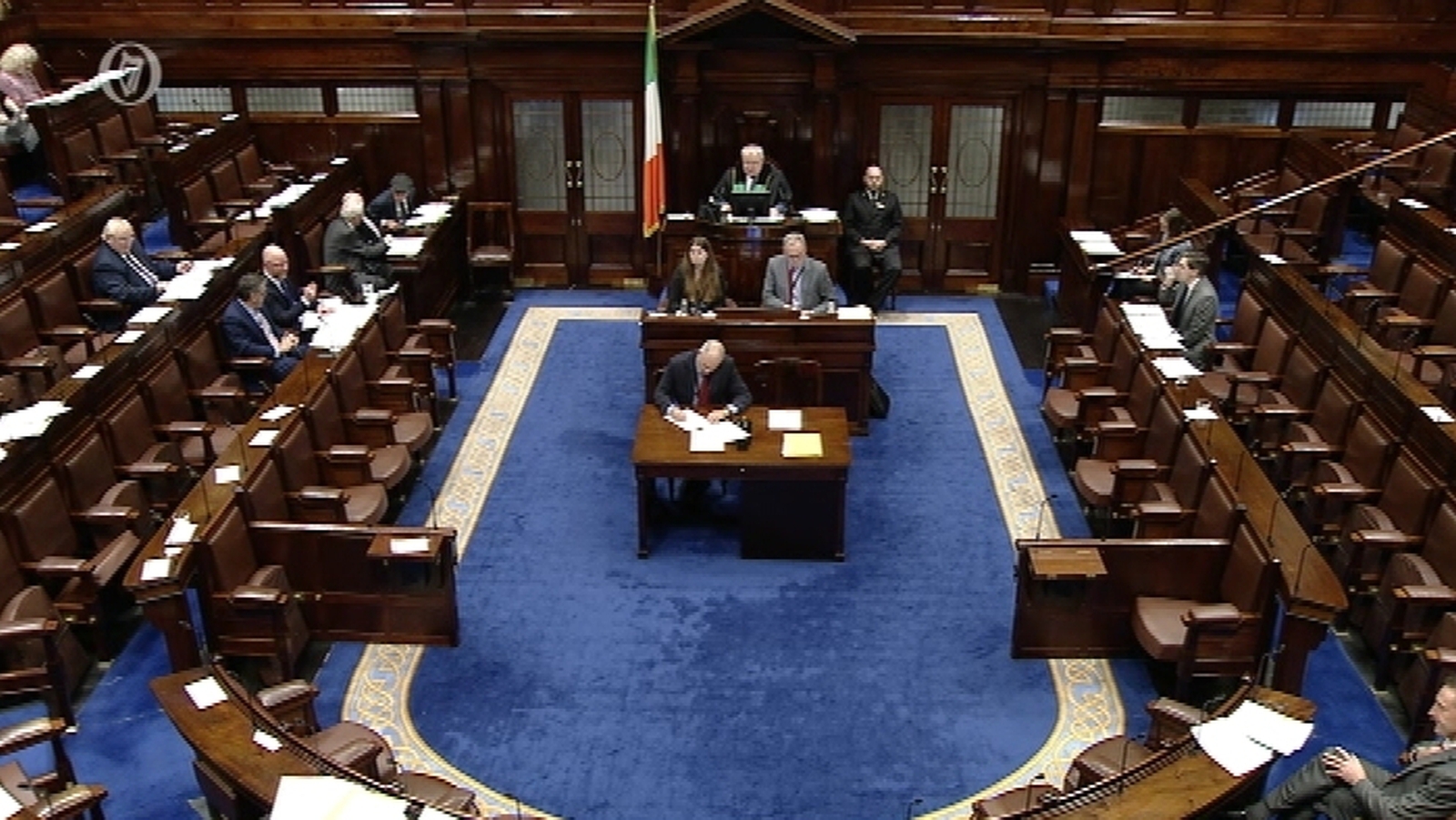 Public funding of abortion services was raised during a debate on the report stage of the Regulation of Termination of Pregnancy Bill.

The debate was the last opportunity for TDs to amendments to the legislation.

Independent TD Carol Nolan wanted no public money to be provided for the service.

She questioned why the public was asked to "fund a service to force a fatal act on others who did not do wrong". 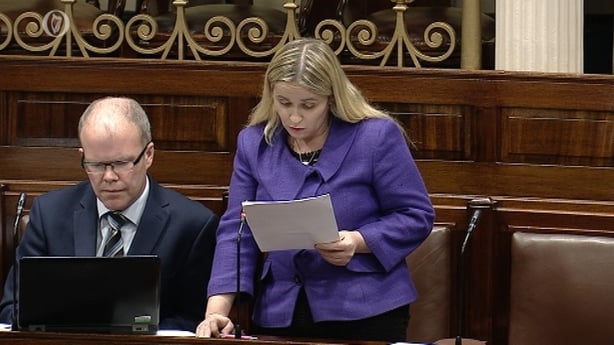 Ms Nolan outlined how an abortion is carried out, which was criticized by People Before Profit TD Richard Boyd Barrett.

He said that the description was the "verbal equivalent of the posters displayed outside the Dáil during the referendum".

He said it was designed to induce "trauma, fear and shock" and added that Ms Nolan asked TDs to agree on the introduction of a two-tier system of healthcare for women.

She said it was about controlling women by financial means and using money to restrict abortion would exploit impoverished and vulnerable women.

Ms Nolan became emotional when she said she was obstructed from doing her work because of her conscientious objection.

She said there was a lack of respect for pro-life TDs in the Dáil chamber.

He also said the State needed to make this a universal service, otherwise women who can not afford it would continue to access unsafe abortion without any supervision. 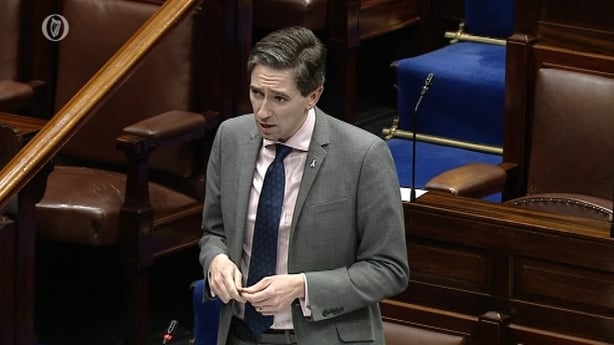 Independent TD Danny Healy Rae accused the minister of rushing the legislation through the Oireachtas.

"And you have not talked to the doctors or midwives or give assurances about anything," he said.

Mr Healy Rae said those who have conscientious objections should be given the right to object to perform "this horrific act".

Earlier in the debate, Minister Harris refused the amendments to change the title of the Regulation of Termination of Pregnancy Bill.

A number of deputies sought to include the word "abortion" into the title that currently states "Termination of Pregnancy".

He said he did not want to risk doing anything that would result in a legal challenge.

A number of TDs sought to amendment to include the trans-community in the legislation.

Catherine Murphy of the Social Democrats said that the bill needed to be future proofed, otherwise further amendments would be made in the future if the trans-community was not included at this stage.

Mr Harris insisted that the legislation is trans-inclusive, and that it is included in the Explanatory Memorandum of the text. He said this would be published alongside the legislation.

He told the Dáil that this would also be included in the Clinical Guidelines.

The minister said that he met Transgender Equality Network Ireland, BeLonG To and LGBT Ireland yesterday and outline how the legislation is trans-inclusive, but also how he wanted to make sure that was beyond doubt.