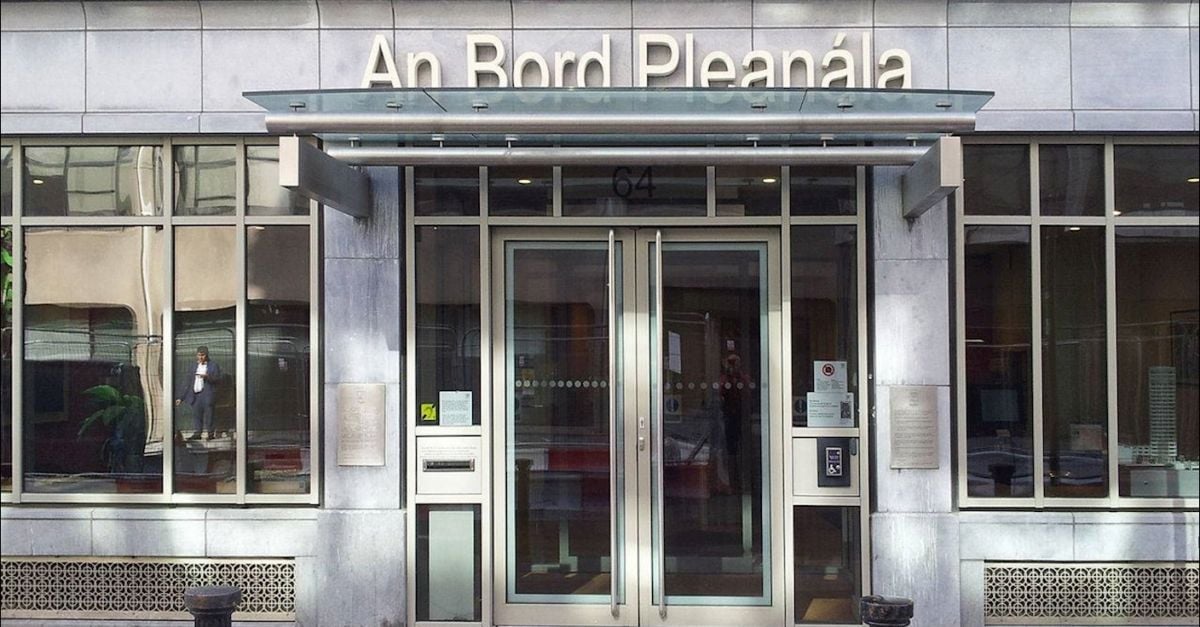 The owners of Dundrum Town Center, Hammerson, have confirmed plans to build 889 apartments in Dundrum.

A subsidiary of Hammerson, Dundrum Retail GP DAC, has begun negotiations with An Bord Pleanala to build the 889 apartments at the ‘Old Dundrum Shopping Center and Other Properties, Main Street, Dundrum’.

In a statement published by An Bord Pleanala, it confirms that the consultation will last until 6 December.

At that stage, after examining a draft of the plans in consultation with Dun Laoghaire Rathdown County Council planners, the appeals committee will advise the Hammerson company if the scheme forms a reasonable basis for a strategic housing development (SHD) application as requires further change.

It will then be open to the Hammerson company to submit ‘fast track’ planning application under the SHD system. No details are yet publicly available on the number, or height, of the flat blocks in the proposed development.

The expected SHD application is expected to be part of a flood of planning applications that will have to be submitted by developers under the SHD system in the coming months, as the SHD process will expire in February of next year.

The SHD process allows developers to bypass local authorities, where the appeals committee must make decisions 16 weeks after the submission of decisions.

While the SHD deadline is emerging, another developer has entered into consultation talks with the appeals committee for an even greater development in the capital.

A separate announcement published by the appeals committee confirms that one of the most famous developers of the Celtic Tiger era, Gerry Gannon’s construction company Gerard Gannon Properties, is seeking planning permission to build 2,718 homes.

As part of the scheme for Belcamp Hall, Malahide Road and R139, Belcamp, Dublin 17, Gerard Gannon Properties Ltd is seeking permission to build 2,233 apartments and 485 houses, two crèches and all associated workplaces.

The consultation period for this application will also end on 6 December, for the submission of the formal SHD application.

The publication of the two notices comes as Richard Barrett’s Bartra has been denied ‘fast track’ planning permission for a SHD application for 142 apartments at Tolka Industrial Park, Ballyboggan Rd, Dublin 11.

The Board of Appeal refused planning permission after pointing out that the site was designated as ’employment / enterprise’.

The board stated that any housing proposal for the site should be subsidized for the main employment that uses and does not conflict with the zoning plan ’employment / business’.

The Board stated that the proposal does not meet this policy requirement. Dublin City Council has also recommended refusal on this ground.

The administrative inspector in the case, Karen Kenny, also recommended that plans be rejected, as the scheme would be premature pending the completion of a revision of the zoning plan for the area and would create an unwanted precedent for the ad-hoc and piece development of ’employment / enterprise’ zones.