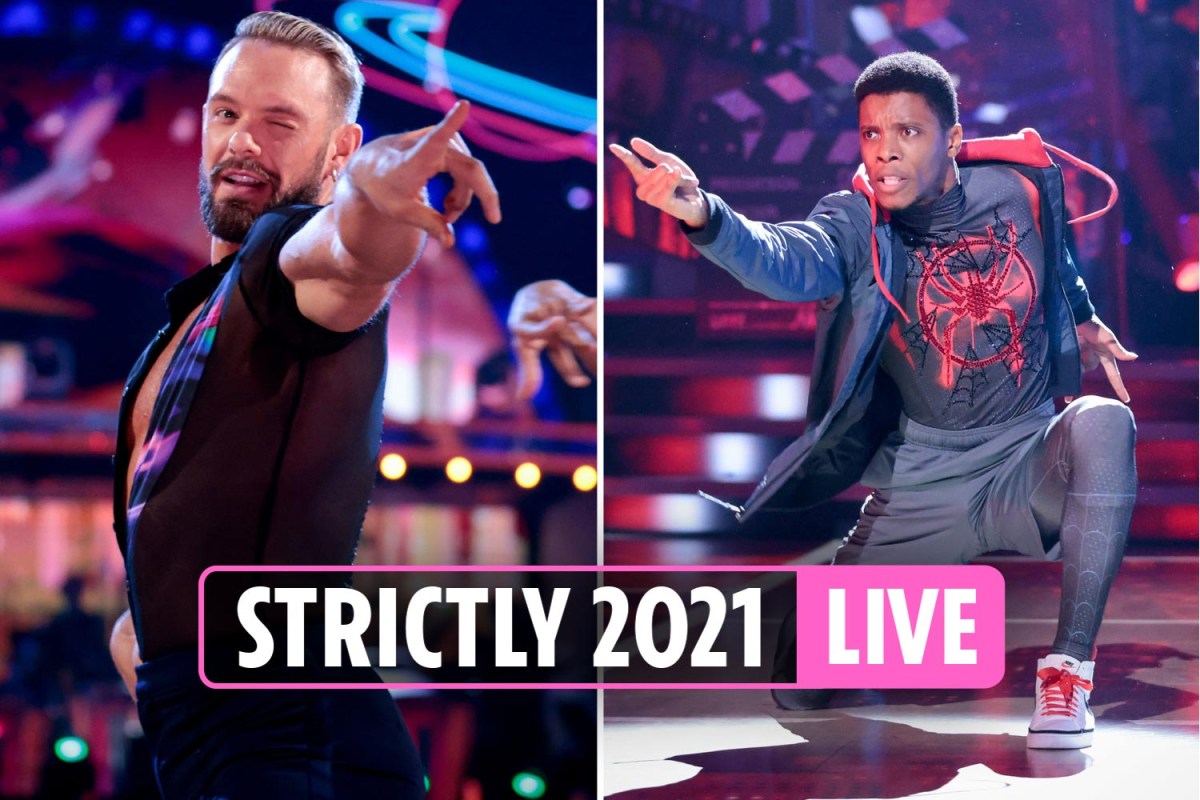 Rhys Stephenson got his first 10 as Spider-Man, while John, who is in Strictly’s first pair of the same sex, scored 3 10s for his Pirates of the Caribbean dance with John.

Judi Love opened the show with a bang – and got a cry from Sean Paul after her epic twerking to his track last week.

Meanwhile, Tom Fletcher returned to the show to perform after being with Covid last week.