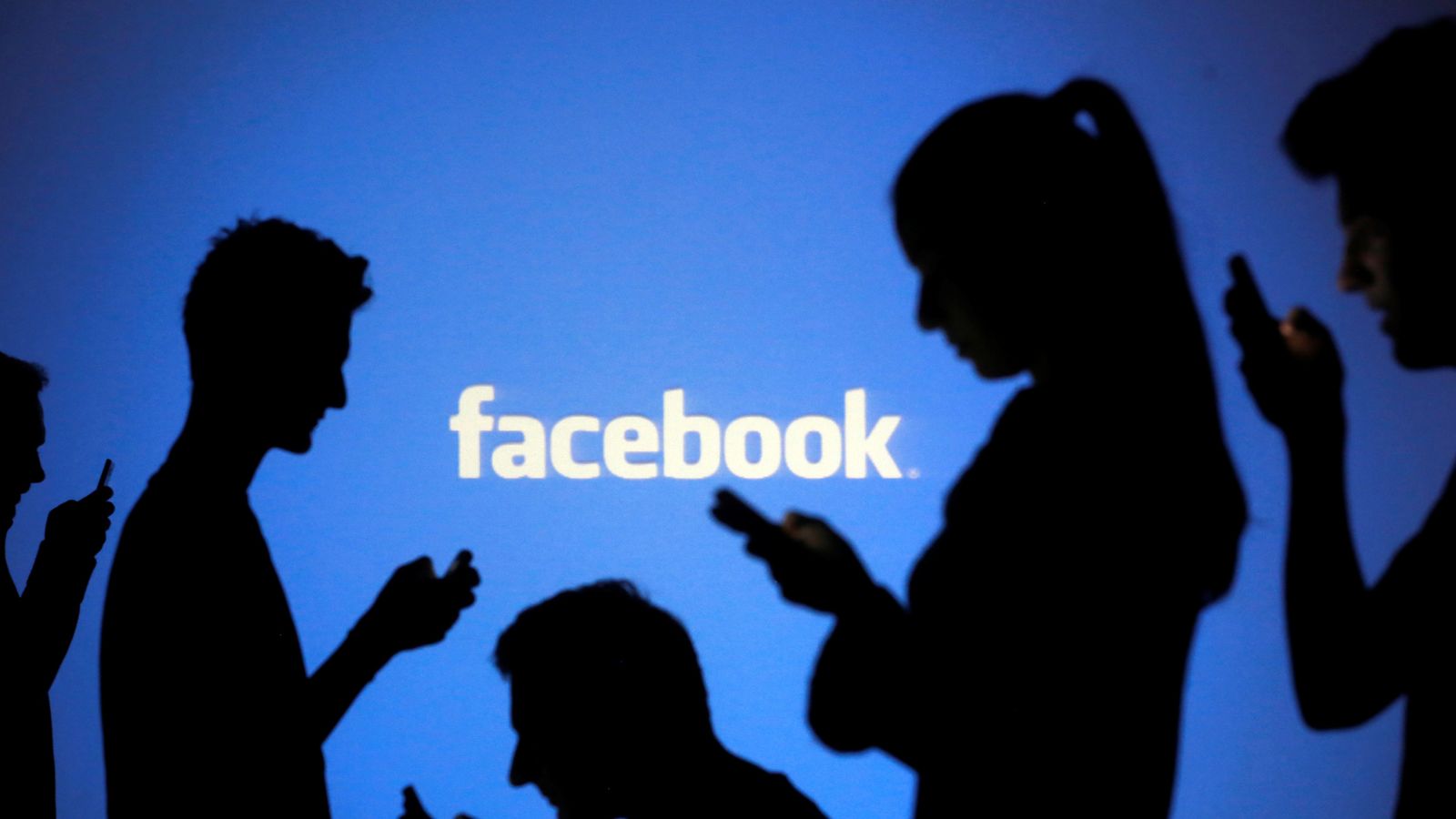 Mark Luckie, formally a strategic partner manager at the company, claims "Facebook has a black people problem" and routinely and systematically damaged black groups' attempts to communicate on and on the platform.

Although black people are one of the most engaged demographics on Facebook as users, their experiences are routinely negative, he wrote.

:: What does Facebook do with my data – and how do I stop it?

Mr Luckie said users who shared positive messages of empowerment often found their accounts being banned and content removed without notice, despite not violating the terms of service.

This "disenfranchisement of black people on the platform mirrors the marginalization of [Facebook’s] black employees ", he wrote.

Internally at Facebook, Mr Luckie wrote that representation was a significant issue, saying: "In some buildings, there are more 'Black Lives Matter' posters than there are actual black people."

"Facebook can not claim that it connects communities if these communities are not represented proportionally in its staffing," he adds.

Anthony Harrison, a spokesperson for Facebook, responded to the letter: "The growth in representation of people from more diverse groups, working in many different functions throughout the company, is a key driver of our ability to succeed.

"We want to fully support all employees when there are issues reported and when there may be micro-behaviors that add up. We will keep doing what we can to be a truly inclusive company."

Mr Luckie said he appreciated Facebook's response to his post, but the short response did not address his argument that "conversations with HR are more often than not meant to protect the manager and the status quo of Facebook, not support the employee".

"Black staffers at Facebook know that by raising our voices we risk jeopardizing our professional relationships and our career advancement," he said.

I appreciate Facebook's response to my post calling for discrimination at the company. However, the tone is noticeably different from the only response I received from senior leadership after sharing the post internally. pic.twitter.com/S3fqT7u174

He added that the tone of Mr Harrison's message was noticeably different from the only response he received from senior management after sharing the post internally.

This email, believed to be written by Facebook's vice president of product partnerships, Ime Archibong, who is also black, accused Mr Luckie's internal letter of seemingly "pretty self-serving and disingenuous" and suggested he had "selfish agenda".

Hey, I continue to stand behind everything I said in our private conversation (btw it's pretty disappointing to see you share our private messages without permission in a public forum).

Mr. Archbibong responded to the letter on Twitter to say he stood by everything he said in that private conversation, adding that Mr. Luckie's experience was not representative of his own.

He said he was speaking on behalf of himself rather than the company, but added: "There's always more work to be done – and all the folks who have been here for several years doing this work have never been shy about saying that. "