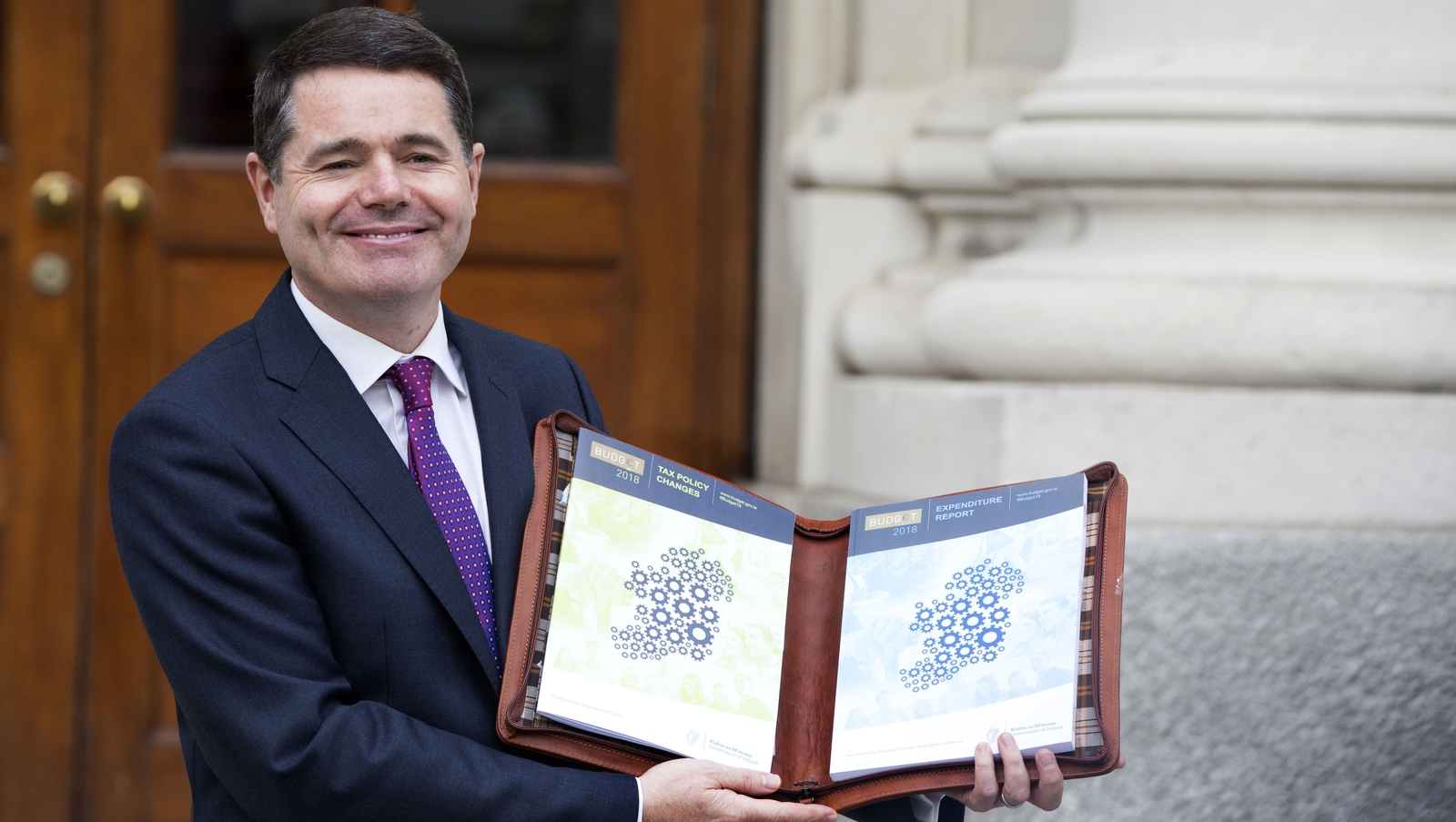 It said the budget is not prudent economic or budgetary management, and warns that economic slowdown in the coming years is inevitable.

Spending going up faster than revenue means a worsening of the budget situation; The government wants to miss budget targets, and there will probably be more unplanned spending increases to come in the new year, the council said.

Accusing the Government of repeating the policy mistakes of the past that led to a boom cycle, it said repeated failures to prevent unbounded expenditure increases – especially in health – leaving the public finances exposed to economic shocks.

In spending all available resources now, adding fuel to a booming economy, it said the government has little room to spend money to boost the economy when it needs it most, which is during a downturn.

The IFAC said the Government has failed to improve the underlying budget position over the past three years, despite very favorable conditions.

It dismisses the government's medium-term budget plans as not credible, and warns the country is closer to time to the next recession than it is to the last one.

"The Council estimates that this is not conducive to prudent economic and budgetary management".

Describing the extra budgetary increase for 2019 as "substantial", the IFAC said it goes beyond the limit of € 3.5bn the council previously advised as being appropriate, based on sustainable growth rates.

A key failing report indicates the € 700 million overspend on health this year, which the Government will cover with a supplementary estimate.

This additional expenditure – unplanned and unbued and described by IFAC as "imprudent" – in 2018 feeds into next year's starting point for the health budget, leading to greater than planned spending increases.

The report states: "The larger increase mainly reflects the fact that the budget plans for 2019 are built on the immeasuous expenditure of expenditure in 2018. The overall increases also go beyond the government's own plans before the budget.

"The Department of Finance's estimates set out in the budget suggest that Government plans would break the fiscal rules for 2018 and 2019."

In a toughly worded criticism, the report states: "Repeated failures to prevent unbounded expenditures in the year have left the public finances more exposed to adverse shocks. These failures also mean that the budget balance remains in deficit rather than in excess".

To show the effect of spending over-runs, IFAC said that without health overspends (or by using additional revenue measurements to pay for them), the public finances would have moved into surplus two years ago.

The report states: "Failure to prevent unplanned expenditure increases has meant long-lasting increase in expenditure that is difficult to reverse. These increases represent a repeat of the policy mistakes of the past.

"Instead, pressures in the health sector and elsewhere should be funded through sustainable tax revenues or decreases in spending categories."

The report also states that the scale of the spending over-runs has been masked by unexpected surges in corporation tax revenue every year since 2015.

This unplanned-for revenue has been spent to cover the spending increases.

But the council questions the sustainability of this revenue. Should it start to decrease as a result of a recession or other form of economic shock – such as changes to the international tax environment – the permanent expenditure increases built on this revenue will be heavy on public finances.

This could force the government into tax increases or spending cuts to compensate – taking money out of the economy at exactly the wrong time.

This is why the IFAC describes the budget plan as "not conducive to prudent economic and budgetary management".

Looking beyond budget 2019, the council said the government's medium-term budget plans are "not credible".

Intentions to run surpluses are described as "vague", medium term spending plans are "unrealistic", and previous commitments to outperform the fiscal rules and reduce debt to 55% of GDP have been dropped.

While the short term outlook for the Irish economy remains strong, a slowdown in the coming years is inevitable.

The Council said conditions in the Irish economy can change very quickly – Brexit is still a key risk for the economy in the next few months.

The economy has been growing steadily for five years now, driven largely by a cyclical recovery in demand. But the economy seems to be operating close to its potential level, with overheating a possibility in the coming years.

This is especially the case if there is a stronger than expected upturn in housing output in the short term.