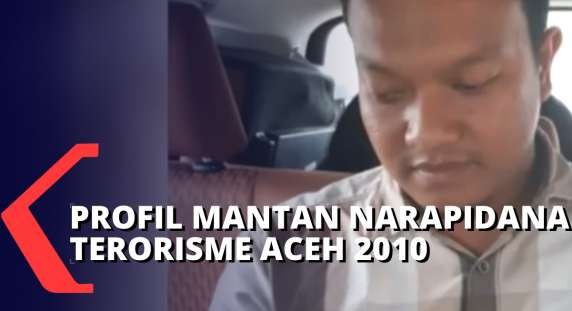 KOMPAS.TV – Densus 88 has arrested Muchsin Kamal, a kind of arms dealer air pants used by ZA in attack on police headquarters. Muchsin Kamal is a former terrorist convicted in Aceh in 2010.

Densus 88 Anti Terror arrested a sort of gun dealer air pants used by ZA, the perpetrator of the attack at the National Police headquarters last Wednesday (31/03/2021).

The weapons used by ZA were presumably given in a online by Muchsin Kamal.

Muchsin Kamal is a former convict related to the 2010 Jantho Aceh terrorism case.