Kudet does not, this is the complete list of cars that get 0% PPnBM 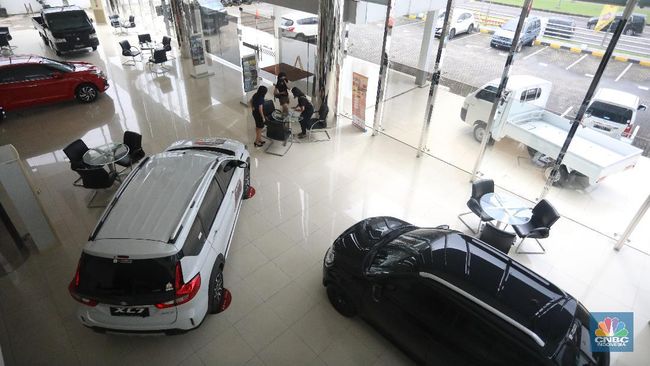 Jakarta, CNBC Indonesia – The government has issued a list of cars that receive relief in the form of Sales Tax on Luxury Goods (PPnBM) of 0% starting from Monday (1/3/2021).

This week, the Ministry of Industry also issued a decree of the Minister of Industry No. 169 of 2021 regarding motor vehicles with turnover tax on luxury goods for the supply of taxable goods classified as luxury by the government in 2021.

It contains a list of 21 types of cars that get 0% PPnBM. Starting from the Toyota Avanza to Wulung Confero. 21 This type of car gets PPnBM because the Domestic Component Level (TKDN) reaches 70%.

PPnBM relief is performed in three stages. During March-May 2021, the government will fully support PPnBM alias 100%. Then in June-August 2021 it was reduced to 50% and in the last four months of 2021 it fell again to only 25%.

“The hope is that with the incentives for motorized cars, the consumption of people of the upper middle income will increase, increase the use of the car sector and stimulate economic growth in the first quarter of this year,” said Coordinating Minister for economy Airlangga Hartarto in a press release, quoted on Saturday (26/2/2021).