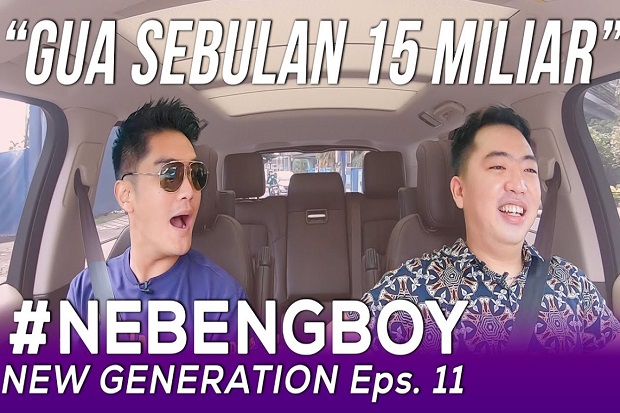 JAKARTA – Belvin VVIP become one of the names currently being discussed. Currently, his Instagram account, @belvinvvip, has 1 million followers. So what makes Belvin VVIP famous then?

Belvin VVIP was interviewed by renowned content maker Boy William. In an interview on Boy William’s YouTube channel, Belvin told VVIP that his income was 15 billion rupiah a month! Wow, what does Belvin VVIP actually do?

It turns out that Belvin VVIP is one of the young people who has an investment business. On the occasion, Belvin VVIP also explained that he was born into an ordinary family and how he began to solidify himself when starting investments.

“Born into a simple family. During college, my friend invited him to stock, so I think stocks need a lot of money, right? But he said I could only get 10 million. I immediately took a motorized pedicab around an action account. to open. “Belvin said, telling him how he started playing.

Also read: Here’s the key, so you do not just complain

Want to know what the success story of a Belvin VVIP is? Let’s check out the latest #NebengBoyNewGeneration on Boy William’s YouTube channel