10 Longest astronaut missions in space, a record by Valery … 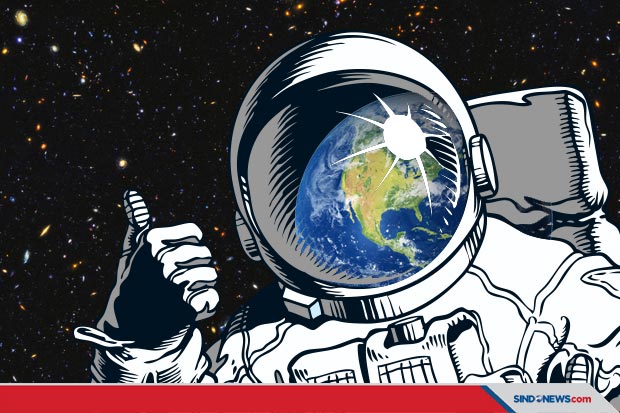 LEAVE The atmosphere of the earth and being in the universe is a remarkable achievement for a mission to space, regardless of how long the journey takes. Surprising amounts of time, resources and effort are just for para astronaut when performing space missions.

So how long can humans spend in space? Here are the people who have completed the longest space mission based on the number of days they have spent on one space mission. 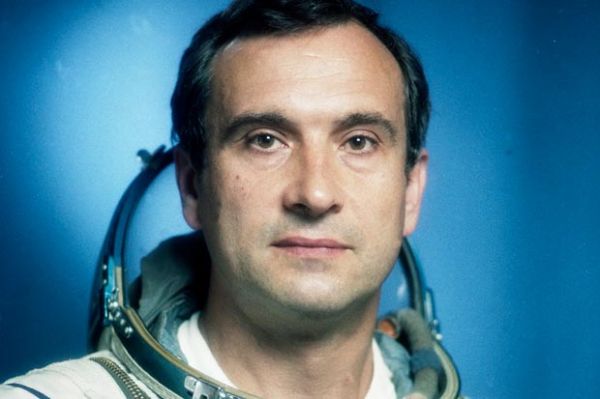 Valery Poliyakov’s period of 437.75 days in space is the longest so far as a single space mission. When the length of this mission was combined with his other expeditions, Polyakov is documented to have more than 22 months in space. He also completed 25 spaceflight treatment processes with a focus on the lungs, immune system, muscle system and diet. (Read: Old statues with Star Wars-like headdresses found in Mexico) 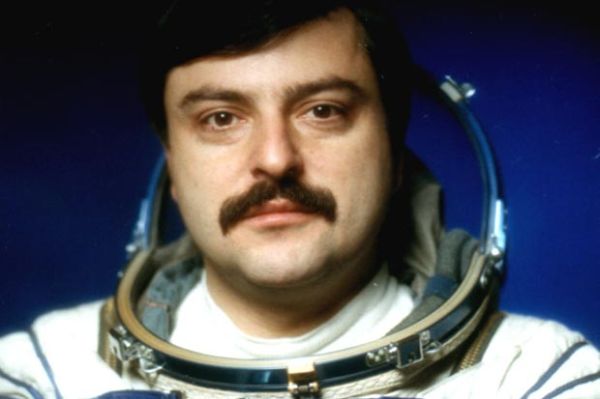 Vladimir Titov was part of the cosmonaut team with Gennadi Strekalov in 1976, and both served as reserve crew for the Soyuz T-5 and Soyuz T-9 missions. Titov was also the commander of the failed Soyuz T-10-1 mission, and eventually entered space for the first time as commander of the Soyuz T-8. While serving in the Soyuz TM-4 mission, he and his crew member Musa Manarov broke a record by spending half a year in space. 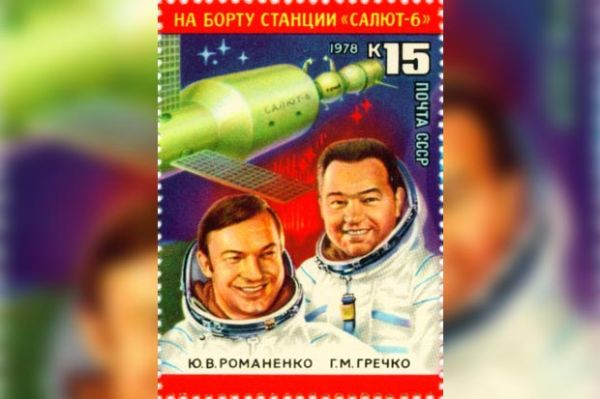 Also known as Mir Principal Expedition 2, this mission is the second longest completed mission on the new space station Mir with a low Earth. Some unexpected complications arose when cosmonaut Aleksandr Laveykin was diagnosed with mild heart problems and had to go home on a mission trip. His position at Mir was then filled by Aleksandr Aleksandrov. The real Soviet Union
launches Mir too early, and stays low in space for the first few months. 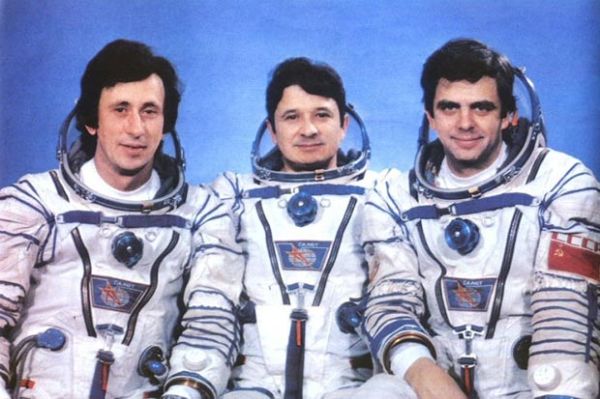 When the failed Soyuz T-10-1 mission resulted in an emergency landing crew, Salyut 7 was left empty until it was replaced by Salyut 7 EO? As a result, the station became dark and inactive when the crew of the Soyus T-10 arrived and it took three different space activities to make improvements to the fuel lines during the expedition. This mission was the fifth expedition to Salyut 7, and was visited by the 6th and 7th expeditions. The Salyut 7 space station was launched on 19 April 1982. (Read also: Scientists develop Icebot to study frozen planets) 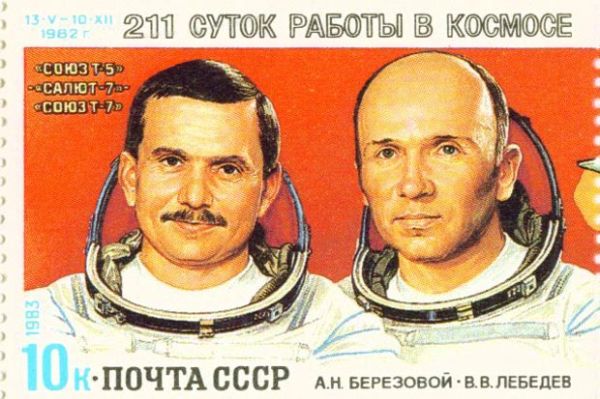 The Salyut 7 space station with a low Earth was first manned during a space mission in 1982. After the crew set up shop on Salyut 7, they were visited by the delivery ship Progress 13, which had no human crew, and also by the crew Soyuz T-6 and Soyuz T -7. The Salyut 7 EO-1 mission is Anatoli Berezovoy’s first and only voyage to space. The crew of the Salyut 7 EO 1 launched a radio satellite of which Russia claims that the first satellite was launched from an airplane
staff space. 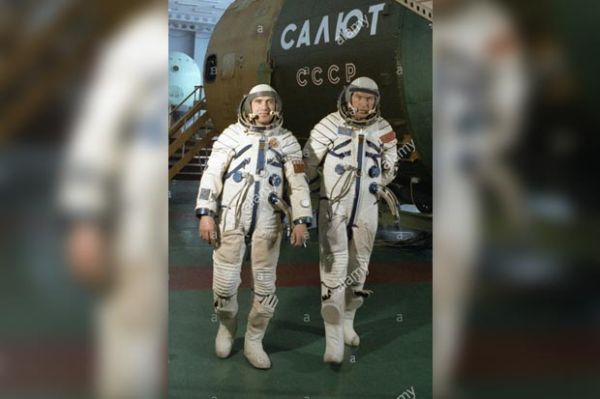 The crew of the Salyut 6 EO 4 mission conducted technical research and scientific experiments in space under the hospitable crew of four different international guests. International visitors from cosmonauts come from Hungary, Cuba and Vietnam, and each crew member visits one by one for several months. Ryumin stated that the display port in the transfer box on the Salyut 6 has lost some transparency and has since been broken off since its last mission. (Also read: 20 years of operation, the ISS is dirty and its astronauts have been fighting over toilets) 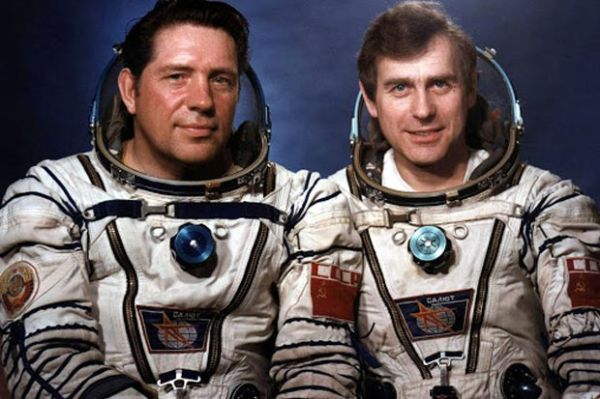 Lyakhov and Ryumin did not have time to settle down before their work began on Salyut 6, as the propulsion system had released an urgent leak that required immediate attention. The crew had to dismantle the Progress 5, the unmanned supply ship, for all spare parts
they need to be repaired. In total, it took her four days to make all the necessary repairs and upgrades. On March 24, 1979, the crew of Salyut 6 installed a TV to create the two-way link they used to send the first television picture back from space. 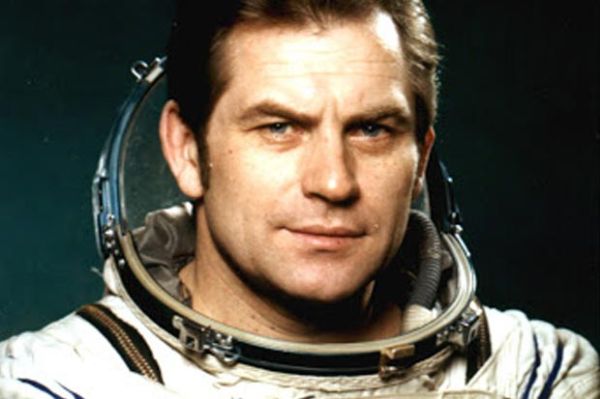 The crew of Soyuz 29 successfully landed in Salyut 6 in June 1978, becoming the second permanent crew after three months of absence from the station. When Kovalyonok and Ivanchenkov landed at the station, they immediately set up a recycling system for water, air and thermal regulation. They had to stop the station too
a week while they adjust. The crew performs medical and life science experiments during this mission. 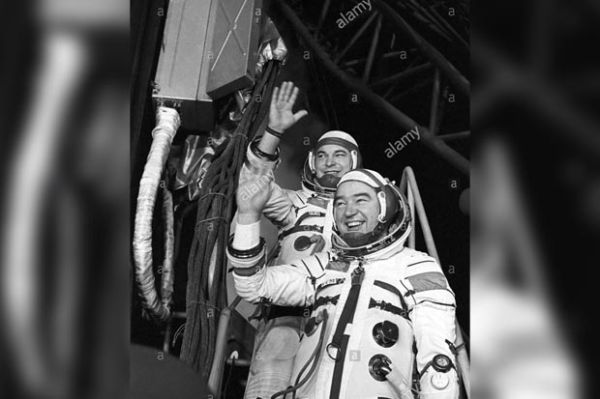 The Soviet Union’s orbital space station, Salyut 6, was the most successful station for the Mir station. Salyut 6 EO-1 was the first mission to successfully launch with Salyut 6, and is generally said to have secured a Russian presence in space. The mission was the longest spaceflight ever undertaken at that time, setting a milestone as the first landing of three different spacecraft together. The Soyuz 26 is also the first space mission to visit crew members from another spaceship that were launched separately. (Read also: Experts discover new facts about the extinct Thylacine) 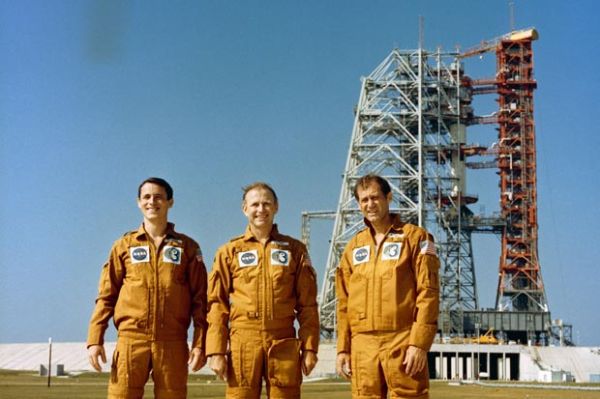 These NASA missions are also called SL-4 and SLM-3, and are the third and final Skylab mission with a human crew. The shuttle was launched from Kennedy Space Center 39B Launch Complex, Nevada United States (US) to continue work started by the two former Skylab crew. The crew continued biomedical research into the long-term effects of space travel on the human body, and began studying the Kohoutek Comet. Skylab 4 takes NASA’s biggest launcher to launch into space.