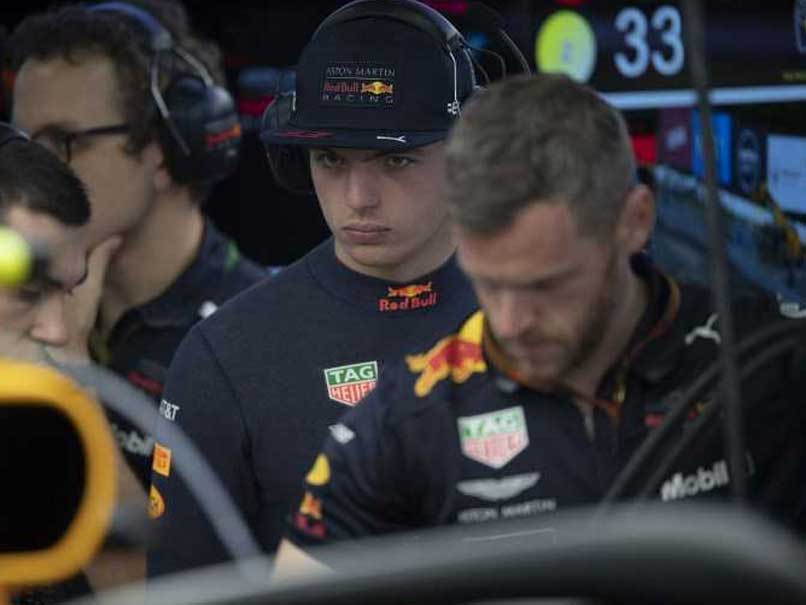 Max Verstappen was winning the Brazilian Grand Prix when he spoiled his opportunity by clashing with Force India's Esteban Ocon. After the game, the lively Verstappen met Ocon in the weighing room of the driver's seat and started to push him straight on his feet. Verstappen was indicted on charges of threatening to push Ocon three times, caught in the camera and beating him. The video clip of the post-match event soon became viral after the FIA ​​ordered the two-day public service with violent behavior.

In Interlagos' famous Senna S curve, the collision in 44 laps of 71 lap race had to take second place with Verstappen race cost.

"We were in the scales," said O'Connor. "He wants to hit me. He pushed me and wanted to be violent.

Ocon added that competition with Verstappen "is always the same," he said, "it goes back years ago."

"I am used to fighting Max, he's always the same, I go back a few years."

Verstappen voiced so much on the team radio that his voice reminded him after describing Ocon as "a fool."

"He came out of the pit and had the right to overtake, but the level of risk he was taking was not right," Red Bull driver said.

"The audience gave him punishment," Max said, "I should have given the room, but we did not race, and you do not expect it."

Asked about the confrontation with Okon, he said, "We have a passion for sports but it would be strange to shake our hands. I do not care what people say.

"I am the winner. To get out of it and get their stupid reaction, I was not satisfied with it."