We have not seen anything since the regime change – what is the Hungarian central bank doing now? 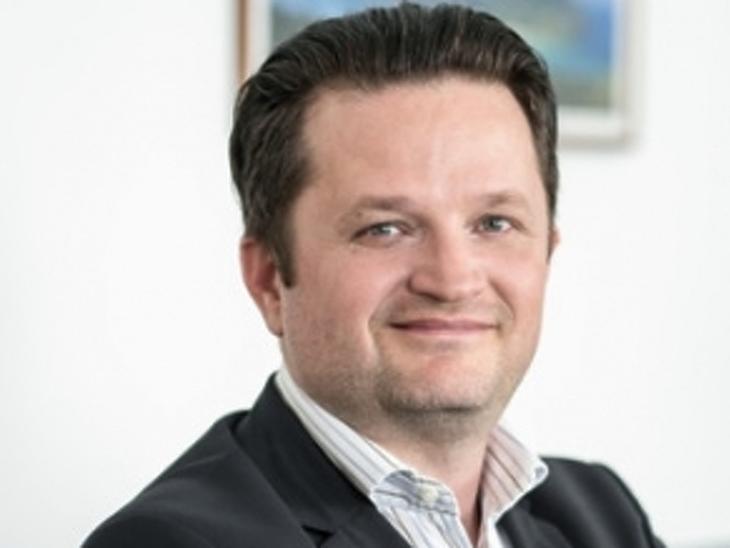 Róbert Barlai Linked I published his analysis in an unaltered form.

The market is always disappointed with expectations. The hot, volatile summer season was a promising market for autumn and repeatedly opposed. until now.

In spring and summer, I wrote that weak Forint is in conflict with Hungarian fundamentals and that MNB can not maintain silence (interest rate hike) due to the expected price increase effect. Volatile forints in the summer were largely attributed to depleted international impacts in the fall (Turkish, Russian sanctions, emerging market sales, political events, etc.), and MNB saw exactly how long the speculative forlt position lasted, jeopardizing the very loose interest rate policy not.

However, four to five months have passed and there is still a great economic change in the relaxed market climate. In the last month of 2018, both investors and economic policymakers are looking for next year.

One of the most important developments is the expected inflation trend in Hungary. Amazingly more amazing data came out in the summer, which means a fairly high rate of inflation next year. All parts of inflation are higher than expected in the summer. Although there is a temporary impact on inflationary growth, core inflation (also) will slowly but certainly rise (2.8%). Starting next year, wage increases will be much higher than efficiency gains, so there will be immediate inflationary pressures on the economy. This is novel compared to the previous year.

Today, we are approaching inflation rates of 4%, and forint has been strengthened, though not weakened by zero interest rates. Who would have thought this summer when foreign investors put pressure on the central bank at too low interest rates?

In the case of 3-4% inflation and zero interest rates in practice, forint can not be weakened. Wow! In Hungary, this may not be the case after the regime change. Many people would not have been accepted.

In September after the publication of the inflation report, we knew that MNB would start raising interest rates next year but would proceed slowly and in small steps. So far, based on the central bank's communication, we wanted to follow only the more stringent steps of the ECB, and the inflationary effects of FX mitigation could have been more tolerant than weakened by a significant decline over a decade ago. It is very difficult to say that ECB will take action to reverse the loose monetary policy as the growth prospects of key countries deteriorate during the past two quarters. The situation is unique. What's the reason?

So far, MNB has easily defeated large central banks with quantitative easing, zero or negative interest rates. With the eurozone growth and inflation outlook, the ECB will surely undermine the tightening prospects, which makes MNB difficult to deal with 3-4% inflation in Hungary. But one thing we can be sure of: will try.

All of this was accomplished by a severe deterioration of the foreign exchange and current balance data, which was the main basis of forint stability after the spring. For the time being analysts have reduced surplus, but have reached consensus even if they do not turn into deficits. This is worth seeing over the next few months.

We have often experienced that markets can not handle abstract, intense, or difficult price risks. It is also worth listing the following items:

Do not worry that risk adjustments and trend changes are always present. It is true that many of the risk factors that have been previously exposed in Hungary are down or down. But even if one of these causes a serious global or regional economic downturn, Hungary can lead to a foreign exchange crisis (as if we are one of the most open economic nations in the world). This may lower or lower the central bank to very low monetary policy rates, fast-growing central bank balances, weakening forint.

An old friend tells me: turkey fly in big winds. The market is feeling good, but there is no increased vulnerability.

But are they splashing turkey for Christmas?

Someone was screaming that the OTP was in trouble and started to offer everything.

In connection with the economic collapse 10 years ago, Privátbankár.hu and Mfor.hu visited Hungarian actors. In our series of stories we recall their story. Read Róbert Barlai's article. >>