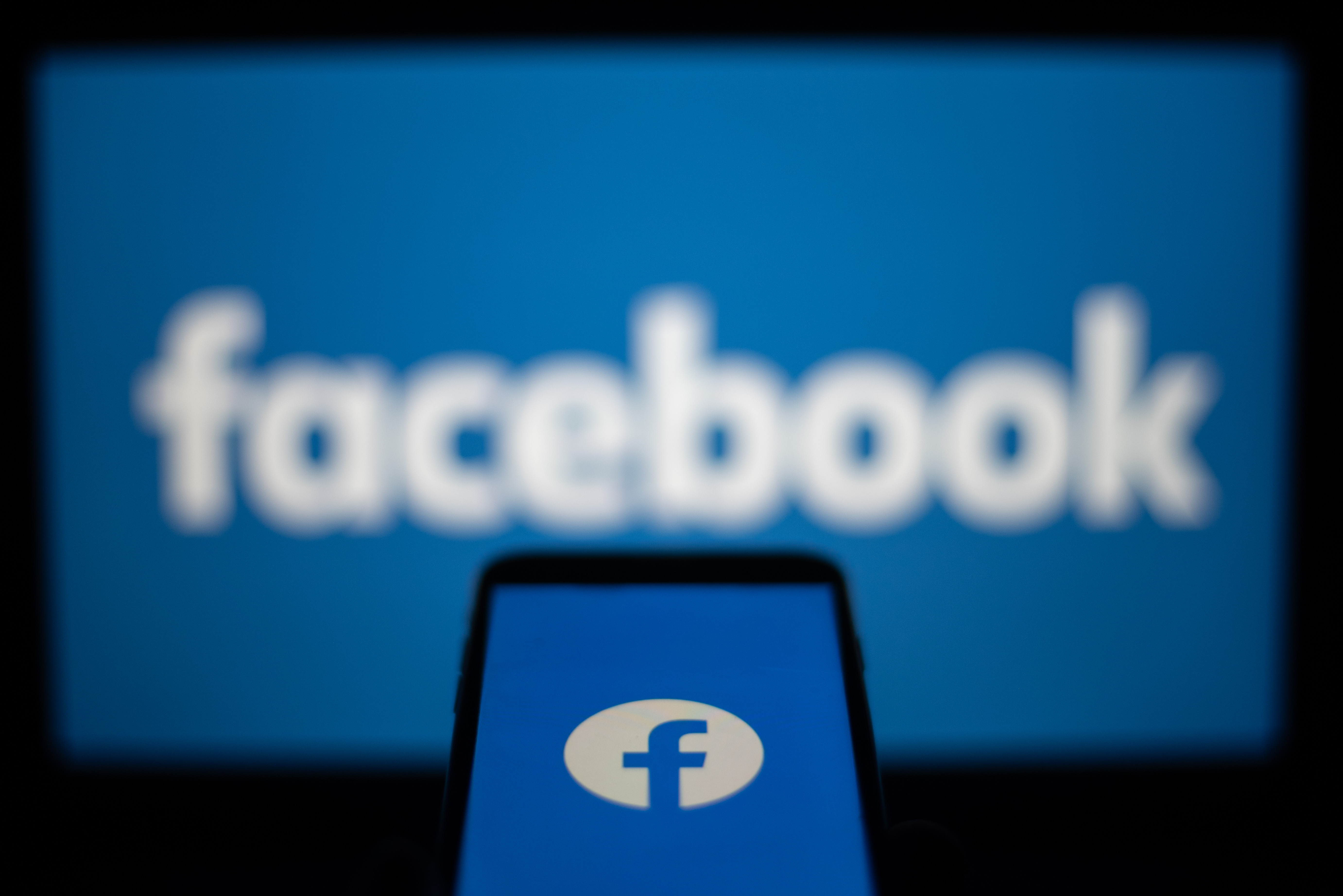 Facebook first marked and deleted the post of philosopher and journalist Ervin Nagy on György Soros’ network, which was only available in its original form for three minutes. Yet Nagy did nothing but literally quote a fragment from a book by an American billionaire, according to an article published on Pestisrácok.hu. The example of Donald Trump also shows: links are served by social media.

Ervin the Great by saying that “I wholeheartedly recommend this passage to those who say there is no Soros network and it does not interfere in the politics of a nation state,” he said. he revived one of the thoughts of the American billionaire.

He also quoted from the book The Open Society of the Reformation of Global Capitalism by György Soros, published in 2000. It sounds exactly like this:

“I have put the philosophy in my book on paper, that is, my theoretical foundations here serve as a guide for concrete actions.

As far as the practical level is concerned, I have set up a network of foundations to support open societies. This network covers all former member states of the Soviet Union, but is also represented in various parts of the world. (…) Each representation has its own body and staff, which in the country not only decide on the objectives of the foundation, but also take responsibility for its activities. In addition to supporting civil society, they also work with the government and local governments, because effective, democratic governance is a prerequisite for an open society. On many occasions, however, they inevitably come into conflict with the government as its terms. “

As can be seen from the quoted text, Soros stated as early as 2000 that he had set up a network of foundations to support open societies. For some reason, Facebook actually disliked it, which marked the post within three minutes of posting, saying it was based on “false information”.

On its own, this was also a very rough move, as Nagy did nothing but quote Soros’ earlier thoughts, later Facebook crossed all boundaries and canceled the post.

“A dark future awaits us, conservative, right-wing people” Ervin Nagy commented on the performance of the censorship team.

As is well known, after the riots in Washington, worldwide tech companies were exposed, a concerted attack on conservative opinions and freedom of opinion. The most tangible sign of this is that US President Donald Trump was banned from Facebook and Twitter at the same time.