Prim news – In the third quarter of 2018, the UPC Hungary achieved exceptional results. 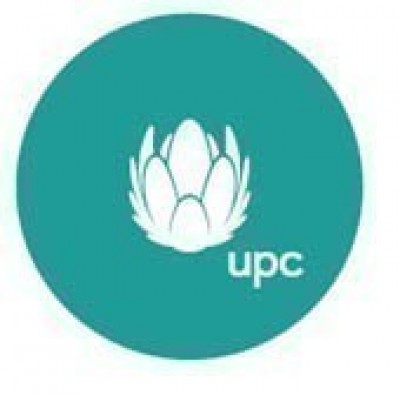 UPC Hungary recorded high performance and 5.5% revenue growth in the third quarter of 2018. The outstanding results of the entire business year are largely due to the dynamic development of business and mobile services and the development of robust network development activities. As part of its ongoing investment activities, UPC has already launched its latest network in the Monor district as part of its broadband Internet program from its own and state resources.

The Happy Home package was launched in September and the new Wifi Power Pack system contributed to the company's superior performance.

Key business results for the third quarter of 2018: *

"In the third quarter of 2018, we continued to develop Happy Home packages, boosting Internet speed, expanding TV channels and launching an integrated Wifi Power Pack system, which gives our customers a great and reliable service experience. And every family member can enjoy innovative solutions from multiple screens through a reliable Internet connection from the basement to the attic. We are committed to delivering exceptional quality in the fiercest competition through ongoing investments. Services to more retail and business customers. "

* The results listed include the effects of non-organic organizational changes such as arguments. For more information, see Liberty Global's official announcement.