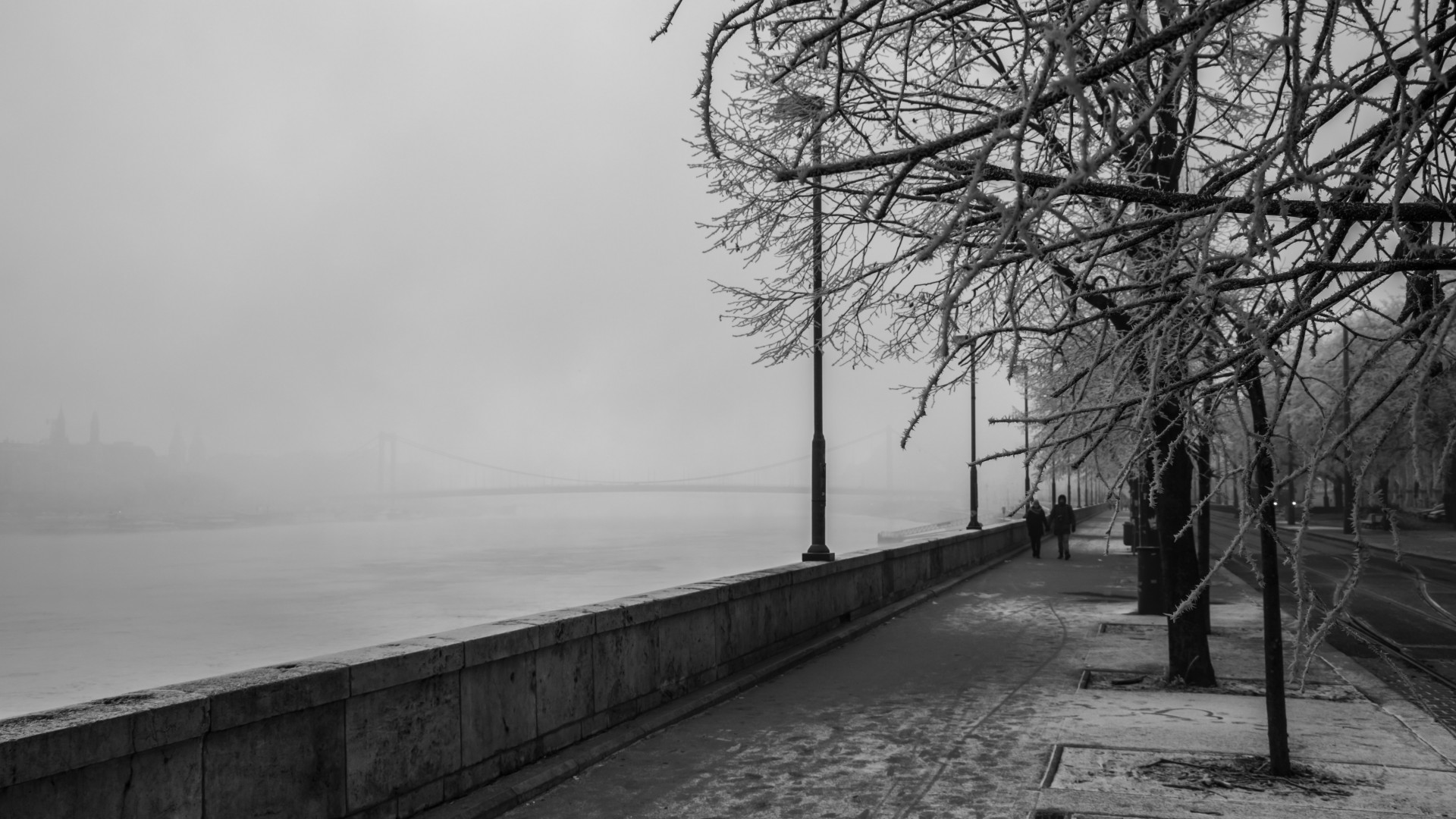 Attila Fülöp, stressed at a press conference held in the temporary shelter of the Hungarian Maltese Charity Service that the measure means that all social institutions for housing will have to accept homeless people if they can no longer receive them from the homeless care system.

The “red code” will take effect on Sunday afternoon and will be valid until 10 a.m. Tuesday, as the National Meteorological Service predicts it will be at least minus 10 degrees or colder per night during this period, the Secretary of State for Social Affairs added. the case ta. Like he said, Emmi’s job is to take special measures to protect human life in the great cold; in this situation, the “red code” was adopted by the Minister.

According to him, the occupancy rate of homeless hostels is currently 79 percent at national level, and only 74 percent in Budapest. This means everyone gets a seat, no one needs to spend the night on the street. He added that the government’s position is not only an infringement on human dignity on the streets, but also life-threatening, especially in such weather conditions. Therefore, everyone is asked to use the services of the healthcare system.

Vaccination of people living in social institutions continues. Vaccination was first started in homes with more than 150 people, and this weekend 3,400 inmates will already be vaccinated in 30 homes with more than a hundred people in care. This weekend, however, those working in social, primary care for child care and child protection will be able to take part in free coronavirus screening at 127 points across the country, Attila Fülöp finally stressed, calling on everyone to be vaccinated.

Miklós Vecsei, Vice President of the Hungarian Maltese Charity Service he encouraged everyone to pay attention to his risky people. If anyone is suspected of danger from the cold, they should inform the relevant dispatch service or the authorities, he asked. He pointed out that not only people on the street can freeze, but also those who can cool off in their own unheated apartment. As an example, he mentioned that in recent years the majority of cold deaths have occurred in homes rather than in public places.

That if, for example, an older man does not smoke next to his chimney, even though we know he must be home, let’s look after him, he added. In other words, the “red code” signal for all of us to pay more attention to each other – said Miklós Vecsei.

It is also said that homeless people who go to social institutions are placed separately from the residents of the institutions in view of the epidemic.