Goulash: EU funds may be left behind for a long time, the gamma variant has also been identified in Hungary 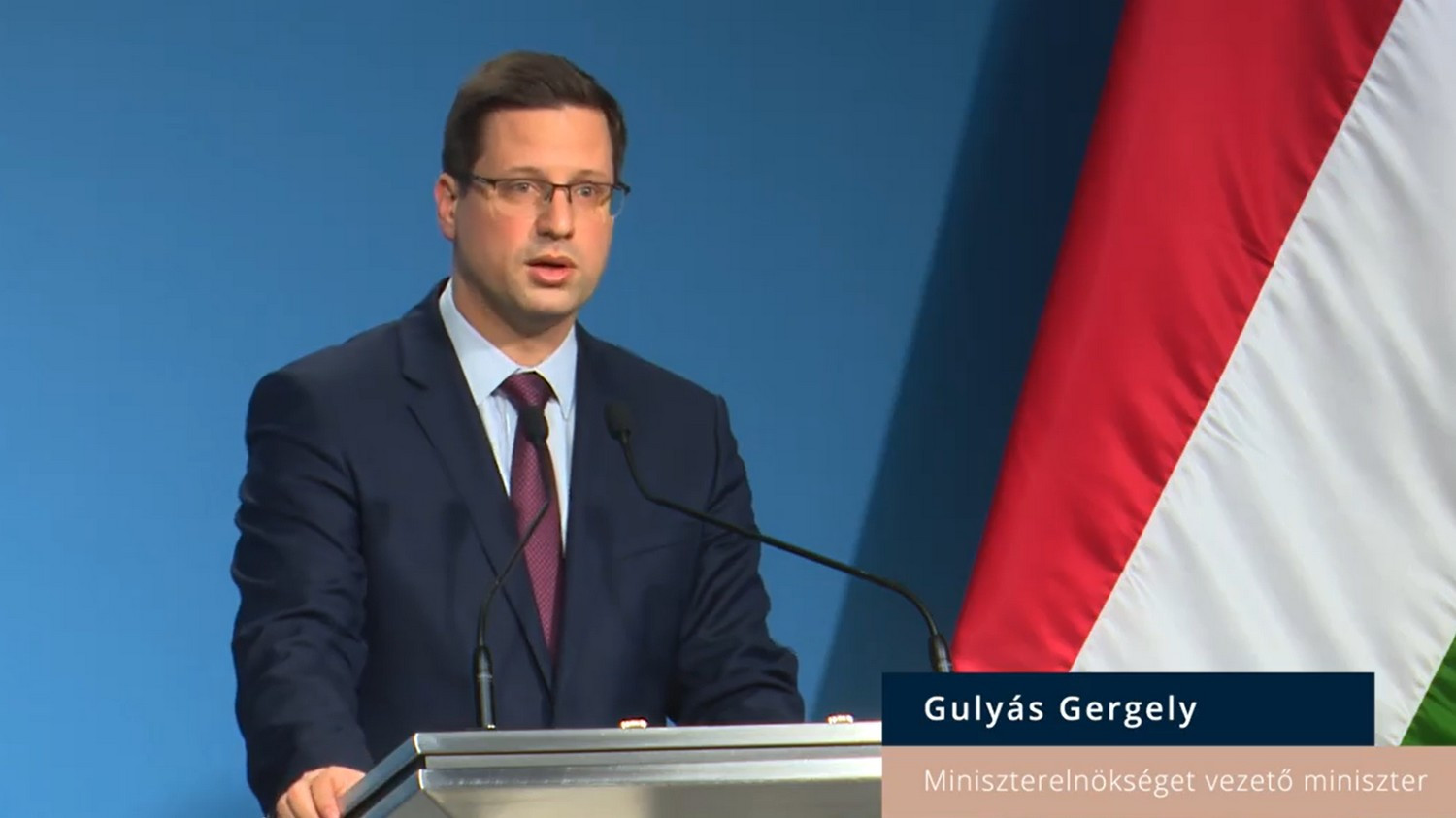 He indicated that applications would be written, evaluated and paid to the winners. This means that the Hungarian state, as before, will pre-finance the distribution of the money for the finances and then at some point the money will arrive from Brussels.

In connection with both the recovery fund and the operational programs for 2021-2027, Gulyás outlined what EU Commissioner Didier Reynders had agreed that there would be no agreement with the Commission and therefore no money transfer from Brussels, so the government is planning new projects to start from other sources.

The minister noted that the last time (around 2013) it took half a year to reach an agreement on the structure of the budget, “now we can be on the green branch first”. He stated that we believe that there are significantly more arguments for EU membership than against it, that EU membership is good, but we are also sure that we should be able to comment on the rules of the club. The debate is also an identity conflict, not just a dispute between institutions and the Hungarian government.

Football: The heroes of Tatabánya remember the great Real beating

There are serious issues with the PC version of Deathloop, Arkane is already investigating – IGN Hungary