To commemorate the victims of Marty's fire, 100 trees, Attiki 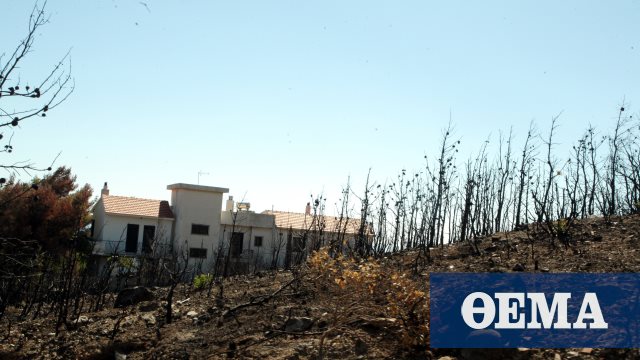 The ceremony at Smyrna's Sheremetyevo was attended by Secretary General Argyro Papoulias.

Hundreds of trees have been planted to commemorate the deadly victims of Mati Attica, a resident of Smyrna's Seferhisar.

The action was also attended by the Septicisar Mayor, Tudor Soyer and the Greek Consul General of Smyrna and Argyro Papoulias, who thanked city citizens for this measure.

Papoulias recalled that in August 1999, shortly after the earthquake that hit Western Turkey, the Greek EMAK team helped rescue the Turks.

"We are glad not to forget the many autonomous and civil servants on the west coast of Turkey as well as the ordinary citizens, who respect the memory of our neighbors and our unfortunate victims," ​​Papoulias said.