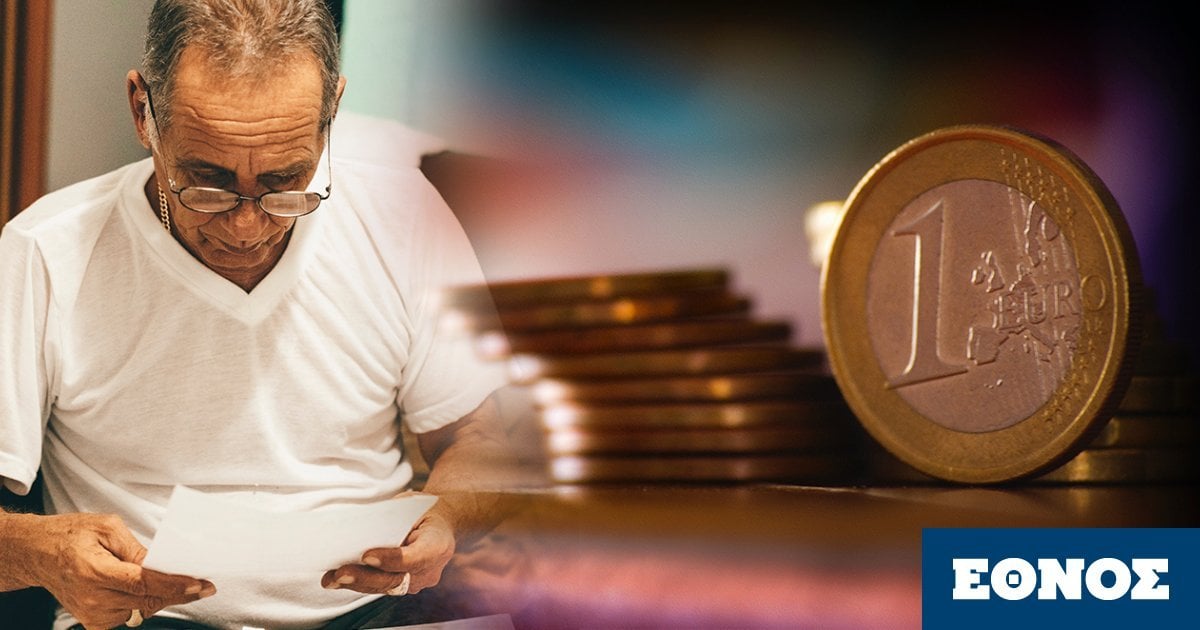 Who will see money in their accounts

Approved by e-EFKA and the advances are paid today, Holy Wednesday and Holy Thursday pension along with afterwards for 29,356 insured beneficiaries,

In detail, 26,623 beneficiaries will receive the advances from the noon of Holy Wednesday and Holy Thursday pensions along with afterwards amounts from the date of submission of the pension application. The total amount credited to their bank accounts is 123 million euros.

The remaining 2,733 will receive their temporary or permanent direct pension, together with the corresponding afterwards, because the investigation of their files was completed within April, the pension decision was issued and the beginning of payments will take place with the current payments or end of May. They will receive a relevant notification from the e-EFKA services.

Advances of 360 or 384 euros (depending on the category to which each insured belongs) are paid at the end of each month until the issue of the temporary or final pension.

In the above beneficiaries 1700 applicants who, although their application was initially rejected due to the debt limit above, will eventually receive a pension after the amendment passed by parliament last Thursday when, among other things, the debt limit of the self-employed to the insurance funds increased.

It is stated that of the first applications that went through the processing stage, the main reasons for rejection were: 2,544 applications due to debts (even above the new limits), 1,563 which did not meet the age requirements or special pension provisions, 592 already receiving temporary or other pensions and 1,453 included in the category of international pensions (and not included in the advance).

The platform for the advance payment of the pension remains open to those who have not yet submitted an application and is accessible via the single web portal of the State Gov.gr and the official website of e-EFKA (https: // www efka.gov.gr/).

Read also: Interest rate reduction: Who is entitled to a shear with 40% in May

The Minister of Labor and Social Affairs, Kostis Hatzidakis, stated: “30,000 of our fellow citizens, who have been waiting for months or even years for their retirement, see from the state a practical understanding of their problem. Although the full settlement of outstanding pensions can still be settled as soon as possible, the rise of national pensions together with the retroactive amounts is certainly a relief movement. It is very important that the measure in question was implemented and the pensions are paid within two months of the adoption of the relevant law.

The Ministry and e-EFKA continue their efforts to address the issue of exceptional pensions: by hiring contract scientists and pensioners working for e-EFKA, by giving a bonus to the Agency’s staff for the rate of pensions, with 1,700 computers replacing obsolete equipment of 20 years by certified lawyers and accountants who will also fall in the battle of issuing pensions, digitizing structures, services and pension files, etc. Already in in the first quarter of 2021 there was a 61% increase in pension rates compared to the corresponding quarter of 2019 and an increase of 46% compared to the corresponding quarter of 2020. However, our effort is intensified because it meets our obligation “for the citizens who are sustainable and anxious, to receive the pension to which they are entitled as soon as possible”.

Read also: OAED: How and when the extension of unemployment benefits will be paid – The beneficiaries