Others fled him, not anarchists. 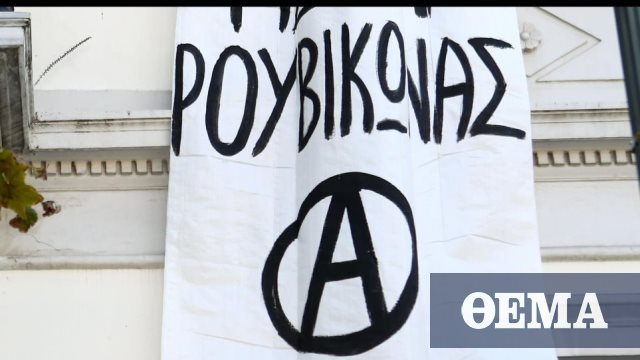 Rubicon members found security personnel 24 hours after the video was released. The senior executive of the organization mentioned the police statement.

In his subsequent article, Giorgos Kalaitzidis, who appears to be the leader of Rubicon, said in a statement by ELAS trade unionist Stavros Balaska that, based on early activist behavior or organizational intervention I was handed over to the police.

"If Balazs goes out to the Open and we hit a police officer," we're done in the end, "George Kalaitzidis commented on Facebook that the" policeman "had lost his temper.

"I remember redemption, and when I ate that tree, I reminded others that I gave it to them, not anarchists," wrote an old video by George Kalaitzidis.