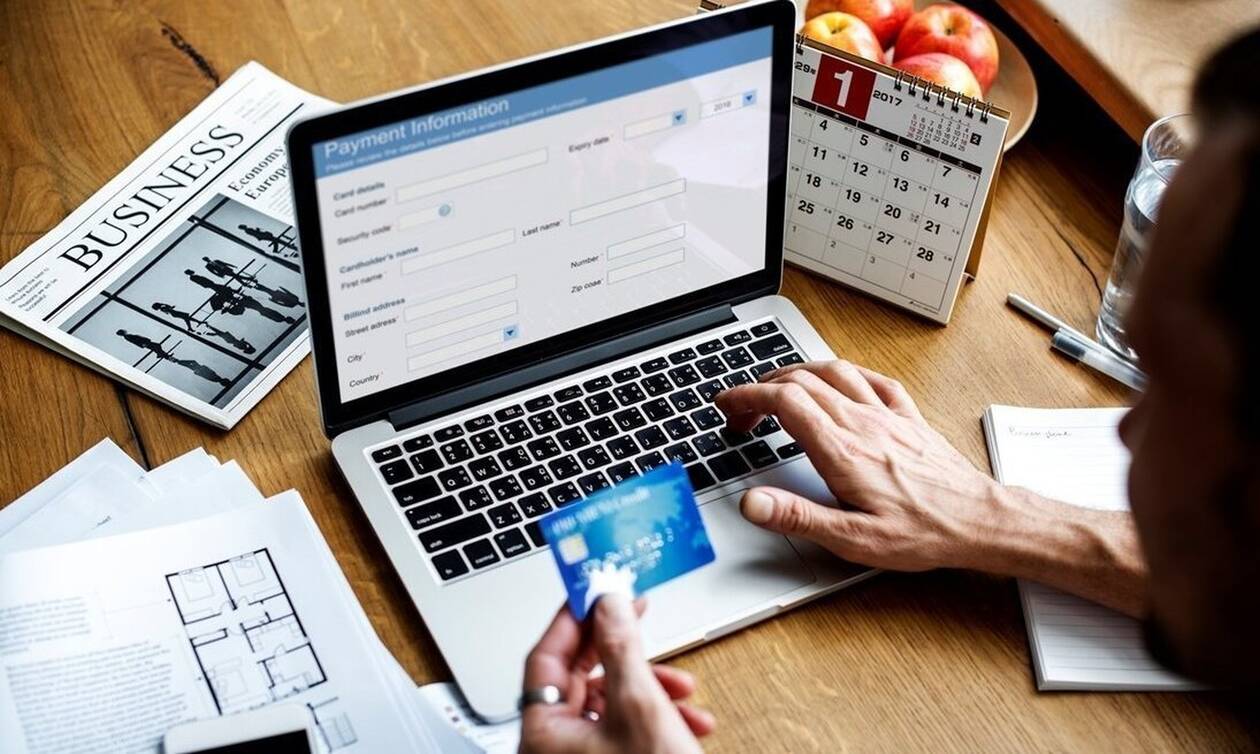 Organized circuits from abroad with “boats” in Greece have worked indefinitely in recent months, withdrawing large sums of money from bank accounts of unexpected citizens.

According to data available to “OT” in the first nine months of this year, the loot from cases of electronic fraud reached 40 million euros, an amount increased by 515% compared to the same period last year.

That is, on average, every day until the end of September last year, they made wings of the order of 150,000 euros!

The truth is that after the outbreak of the pandemic and the need for remote transactions, the perpetrators saw the 600,000 new subscriptions to e-banking services, a prime opportunity for fraudulent transactions.

In addition, the fact that banks have adopted the methods for identifying their customers in online card transactions also played an important role in their shift towards deposits.

Given that the action of e-robbers has a cost, they turned to them more easily, due to the large number of citizens with no experience in electronic media, forms of fraud. Thus, the e-bank accounts and the deposits of their users came into focus.

According to information, a large part of the incidents are about international criminal organizations, which have “front” in Greece. The latter open bank accounts, after which the loot is transferred and then make ATM withdrawals.

The Minister of Civil Protection Takis Theodorikakos convened an extraordinary meeting yesterday on the issue, which was attended by the Governor of the Bank of Greece Giannis Stournaras, the Chief of the Hellenic Police Lieutenant General Michael Karamalakis and the President of the Hellenic Banking Association (RB).

The mobilization was decided after the sharp increase in complaints about e-robberies in recent months, without the possibility of compensating the victims, as they themselves paved the way for the perpetrators to pick up their deposits. That is, they have unknowingly disclosed the login details in e-banking and confirmed the fraudulent transfer.

In other words, these are not cases in which the banks’ security systems are run.

It was therefore considered necessary to take all necessary measures to protect citizens. Specifically, it was decided to create a joint coordination center, which will include senior government and non-government officials (ministry, credit institutions, central bank, etc.).

The body that will be set up by ministerial decision will move in two directions:

First, in promoting an information campaign to prevent the phenomenon, through the education of citizens

Second, the systems will be upgraded in a way that allows, on the one hand, the direct identification of the perpetrator and, on the other hand, the automatic freezing of suspicious transactions until it is investigated whether they were initiated by the bank client even though.

Specifically, immediately after informing the victim of his bank’s customer service department, a pre-determined procedure will be activated to identify the perpetrators and disable the account they used for the fraud.

At the same time, banks will continue to upgrade their security systems so that they can act proactively when an attack is made on their customer accounts.

In particular, the normal trading behavior will be checked and if a transfer is performed that has not been done before or does not match the profile, the system will automatically recognize and block it.

Then after contact with the customer will be checked when he placed the order. If not, the money will be returned to his account, otherwise the transaction will be completed.

in the Google News and be the first to know all the news
See all the latest News from Greece and the world, at