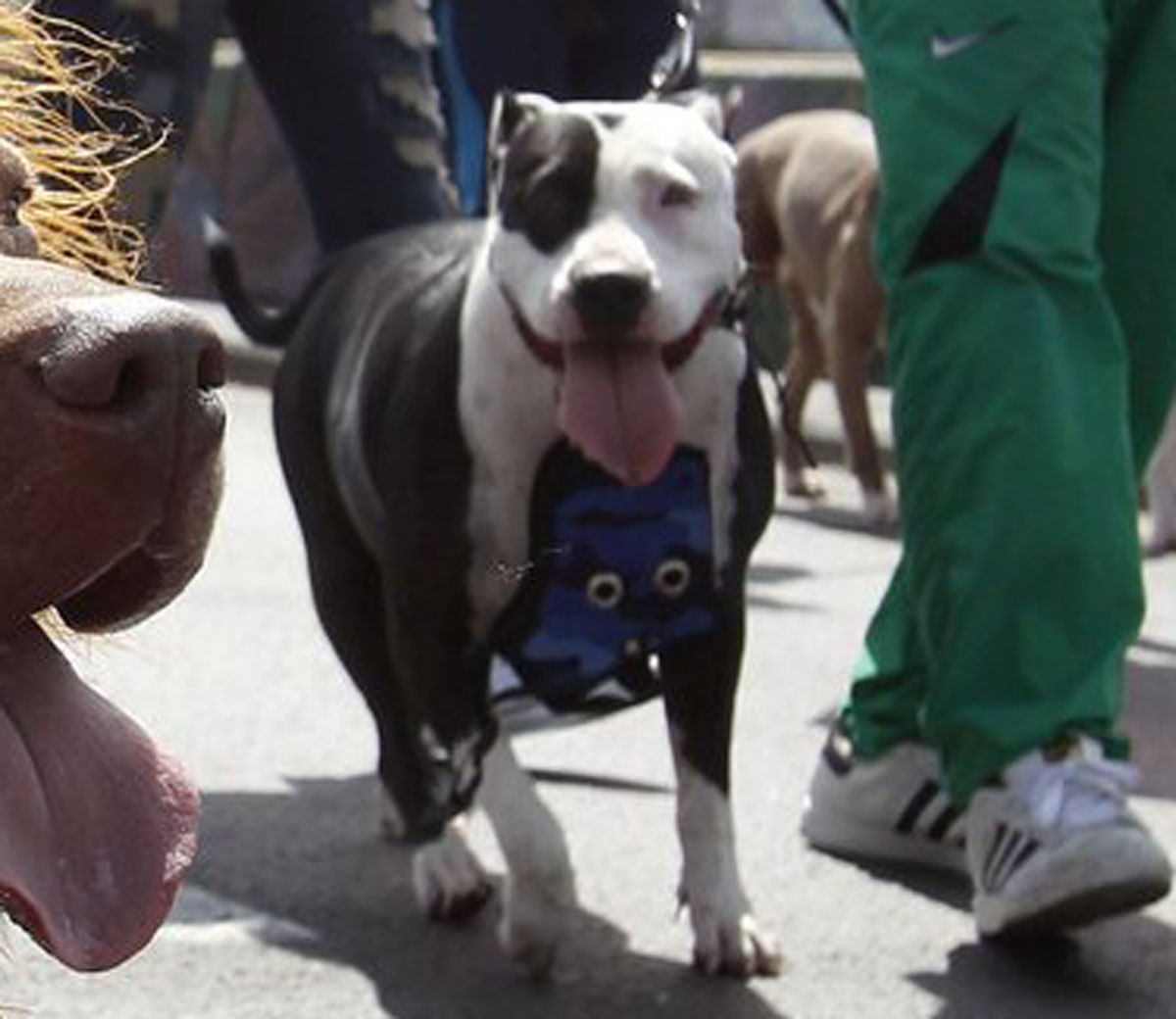 
In front of the ghastly sight Poland's 60-year-old friend was found when he opened the apartment at Kyroseli on Skyros Street 44.

It's been over 30 minutes since midnight. The man was unaware of his 60 – year – old girlfriend and worried that he went to see what was happening. He knocked on the door, but no one could open it. She broke it and saw horrible sight. She saw her dead on the sofa and half eaten his face. A puppy dog ​​next to her.

According to police officers' first estimates, the woman has lost her life for unknown reasons. Dogs without food have started eating unfortunate flesh. And they came to this evaluation of septicemia because there was no blood in the apartment.

Autopsy – Autopsy highlights the exact cause of death.