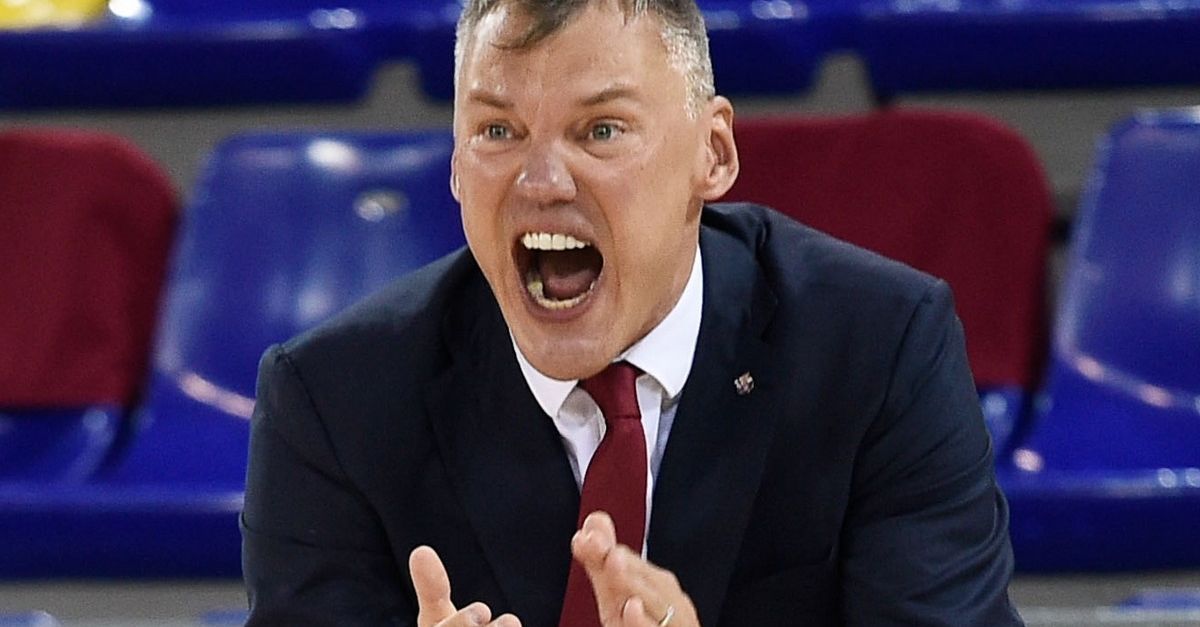 Saras Yassikevitsios referred to Barcelona’s victory over Olympiakos, emphasizing that it was a very difficult victory that his players could manage well.

Clearly happy with Barcelona’s 79-78 victory over Olympiakos, but also with the reaction of his players in the bad first half, Blaugrana’s coach Saras Yassikevitsios appeared and lived the game very intensely. The Lithuanian coach noted that his players’ reaction to the changes was very poor, however, Barcelona made an excellent third ten minutes and finally got the victory.

“It was a good match for the fans who sat in the stands or after watching it on TV, it was very intense. As a coach I suffered a lot. With this crazy program we have, I do not know if we had enough time to understand what We did not do what we had to, our game in their defense with the changes was very bad, we tried to prepare well, but the games were a lot.

Congratulations to the players who do it. Games like these make the team stronger. But we need to learn from this game. Especially the details. Our response in the third ten minutes was fantastic. People came into the game and they helped us a lot. “But then we lost it, but we did it right and we got it.”

For his part, one of the main players of the match, Pierre Oriola, stood in his fear in the crucial shots of the match that found a goal.

“I was very scared for the shots. I’m not the best shooter on the team. But we won and we keep going. It was a good fight, but the most important thing is that we got the victory.””