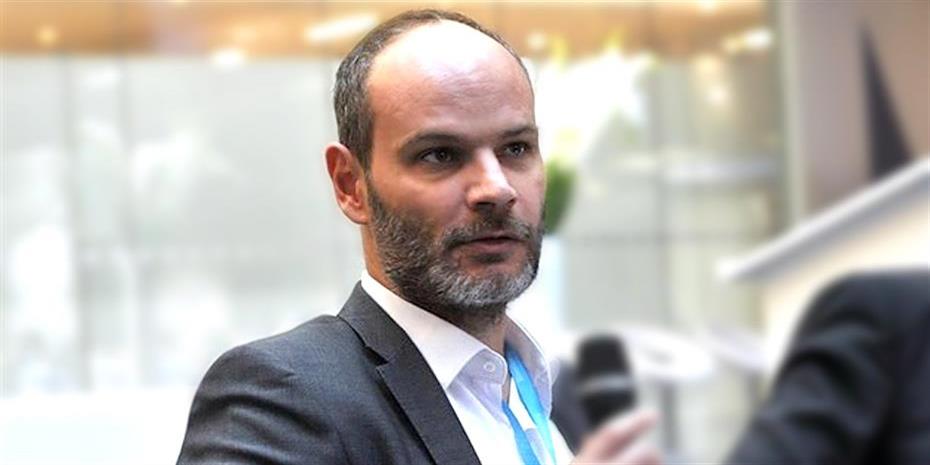 Five causes of uncertainty about the economic outlook for Greece are recorded in the quarterly report of the State Office of Parliament. Risks associated with election and election cycles Judicial decision A particularly significant excess noted in the horizon of the principal surplus, as well as the importance of retroactive payments.

GICB recorded a surplus of 100 million euros this year compared to last year in the processing of budget execution data for the first nine months. According to unofficial estimates, major budget surpluses may exceed 4.5 percent of GDP this year if budget enforcement is not stagnant by the end of the budget year.

This evolution, like last year, paved the way for a € 1.82 billion package in the form of social dividend, politically and financially. About the possibility of revision of Eurostat

The Treasury 's information indicates that discussions on the definition of financial areas and the distribution of social dividend are proceeding in earnest. The final decision has not been taken yet, Heating margin, The increase in retail price (1.15 euros) and Strengthening the Weak Income Level According to last year's standards

The decision is not expected to be delayed because it is expected to be deposited in Congress on November 21 and the fund must be paid in December to avoid the budget burden on the 2019 budget.

Overall evaluation of the SCF expressed by the coordinator Francis Kouttendakis The Greek economy maintained positive growth in the third quarter, showing positive growth and cuts in unemployment and wage growth (2.6% in the second quarter), while budget enforcement is about a billion euros compared to last year.

Despite the positive "big picture", the serious outbreak of uncertainty is aggressive, and it is important for the court to decide on the election cycle and the subject matter claims of employees and retirees. Kouttendakis expressed relief by pointing out that despite the bell, no one has ever objected to 3.5 percent of the GDP target so far. Regarding the court ruling, he pointed to the risks and "injustice" as mentioned in the report, but he predicted that "the tsunami of duty will not threaten financial goals."

Analyze all risks in the report in detail.

1. International environment. If trade tensions intensify further, global economic growth may slow and negatively affect exports and Greece's economic growth. The continued turbulence in the international financial market due to the US dollar appreciation and the dollar revaluation and the negative impact on the emerging economies with a significant portion of the dollar denominated debt could lead to continued tension in the EU-Italy relationship. Increase risk aversion for international investors. This has a negative impact because it leads to an increase in Greek public debt management costs, which prevent new bonds from issuing and stop attracting foreign investment.

2. High borrowing costs. The yield on the 10-year bond is more than 4%, mainly due to Italy. Despite high returns, the existence of cash cushioning ensures that the demand for general government funds is met for at least two years and ensures a careful and well-planned return to the international capital markets. However, returning to international markets on sustainable terms is ultimately the ultimate measure of whether to overcome a long-term crisis. Treasury bond yields also affect investment yields by affecting total domestic interest rates and maintaining high borrowing costs for businesses and households.

In addition, the bank's high non-performing loans limit the ability of the financial system for domestic investment and economic recovery. Slower than expected growth in investment in 2019 and slower decline in external demand for domestic goods and services could slow growth next year.

3. Judgment. An important cause of uncertainty is the increase in financial pressures due to the weight of court decisions that invalidate the applied pension and pension system. Recent legislative intervention in paying special salaries to salaried and salaried beneficiaries of the National Assembly council is an act of compliance with constitutional legality. However, in some categories of public officials, wage and pension cuts do not violate the Constitution, but it is not clear to some civil servants that they violate the Constitution, so there is a problem of equal treatment. This can lead to additional court claims with significant financial risks from other categories of wage earners or pensioners.

Election cycle. This uncertainty can be strengthened as the Greek economy enters an electoral cycle where political competition is intensifying, which can send contradictory messages about economic policy decisions and disrupt favorable expectations.

5. Corporate "offenses". Another cause of uncertainty has emerged from recent assumptions widely publicized at the international level. Published financial statements of listed companies Folly Chinese capital control violation of Greek company using payment system POS Greek system bank. This case raises doubts about the appropriateness of the corporate governance process and supervisory authorities and does not contribute to creating an atmosphere of confidence in the economy.

* View the full report in the Assistive Materials column.