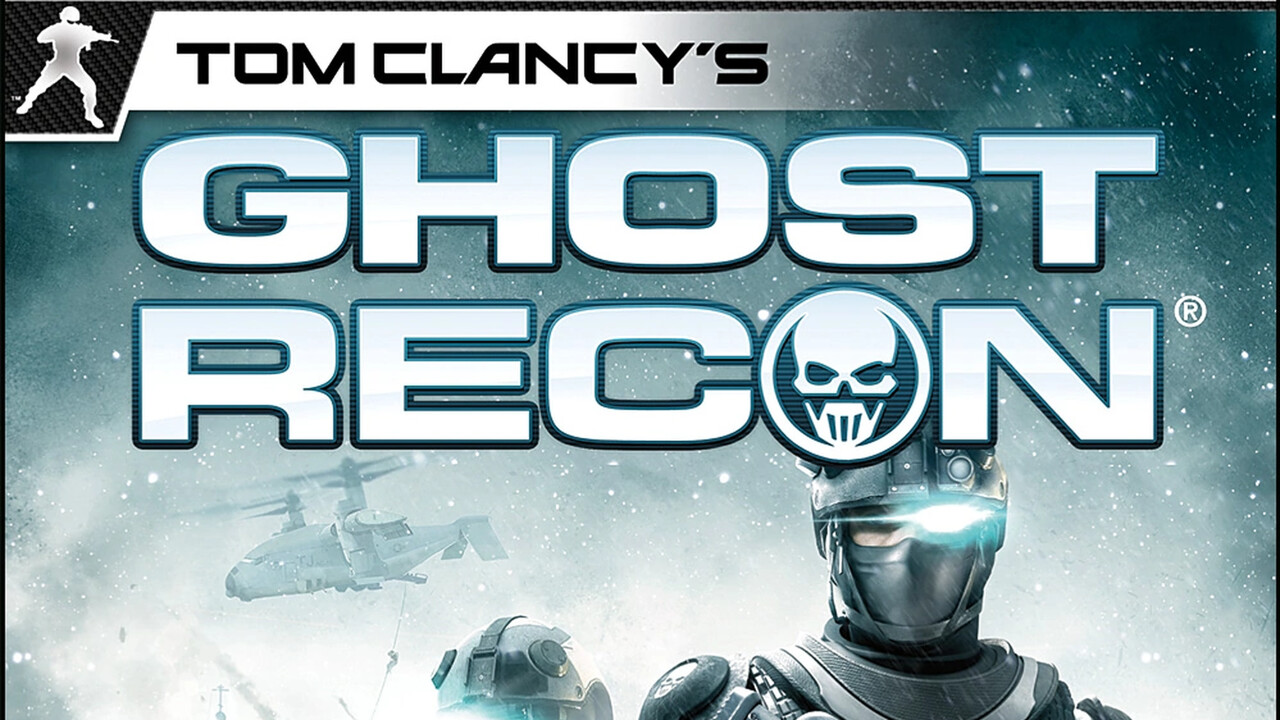 Until October 11, Ubisoft will release the tactical shooter Tom Clancy’s Ghost Recon developed by Red Storm Entertainment from 2001 through the distribution platform Ubisoft Connect. The first title in the series was first released for PC and later for macOS, Xbox, PlayStation 2 and GameCube.

Upon registration with Ubisoft Connect PC, players will get their first job in the shooter series, which will celebrate its 20th anniversary on December 22nd.

The game is correspondingly sober when it comes to the hardware requirements for CPU, GPU RAM and permanent storage.

The PC version of Tom Clancy’s Ghost Recon received an average high score of 80 points from 19 reviews on the Metacrictic rating platform.

Players rated the game, in which the classes shooter, machine gunner, sniper and explosives expert can be played, with an average rating of 7.6 points.