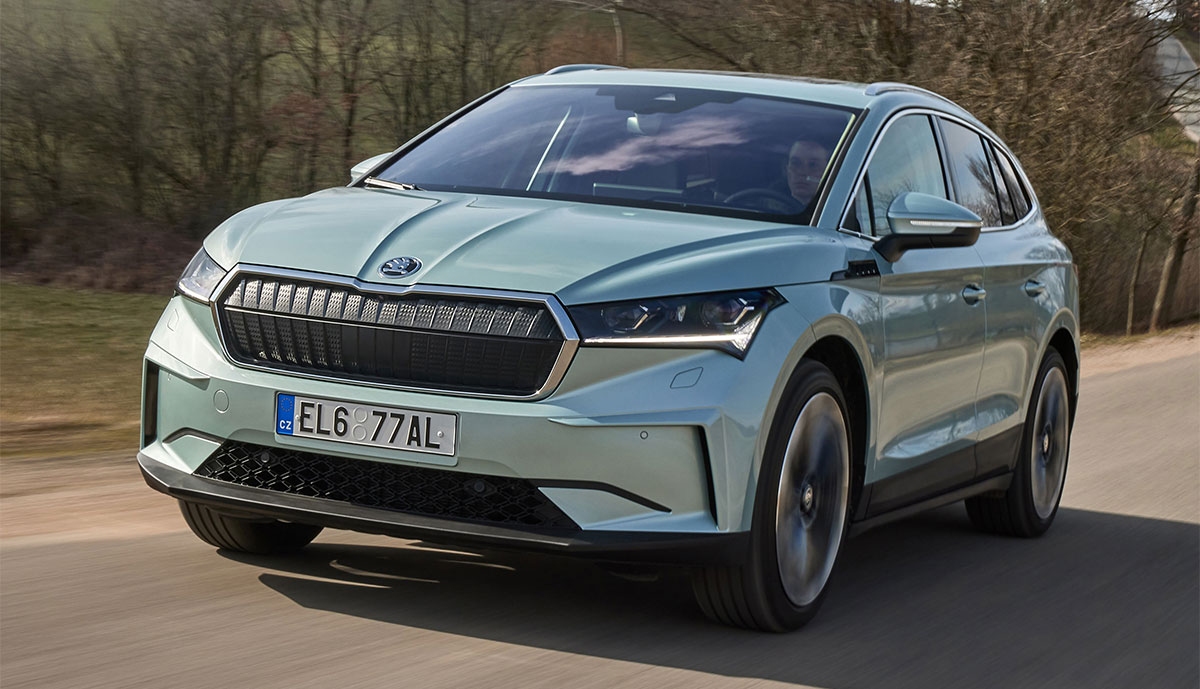 Škoda reports huge demand for its electric cars: The Czech Volkswagen subsidiary announced that Germany is well on its way to doubling sales of electrified “iV” models compared to the previous year.

In the first nine months of the year, the brand registered nearly 33,000 customer orders in Germany. By 2020, Škoda had about 10,000 new car registrations. Launched this year, the pure battery-powered Enyaq iV is the iV bestseller in the first three quarters, ahead of the plug-in hybrid models Octavia iV and Superb iV. Particularly large growth has been achieved in the key market segment of companies and fleet vehicles, according to Škoda.

The Škoda iV submarket currently includes three plug-in hybrids in the Octavia and Superb series, as well as the Enyaq iV. The Enyaq iV is based on the MEB electric car kit from the Volkswagen Group. It has been ordered more than 17,000 times in Germany this year, reports Škoda – about 70,000 orders have already been placed throughout Europe. The flagship E has thus replaced the Octavia iV variants from the top of the internal iV sales statistics. For compact class models, Škoda received almost 12,000 orders from Germany. For the Superb iV located above, about 4,000 orders were registered in the first three quarters.

According to Škoda, the figures in Germany also developed particularly positively in the important market segment of commercial and fleet vehicles: 22 percent of commercial customers opted for a plug-in hybrid car like the all-electric Enyaq iV in the first nine months.

The iV submarket will be further expanded in the coming months. As the next step, Škoda will present the coupe version of the Enyaq iV in spring 2022. By 2030, the share of electrified models in sales in Europe should reach 50 to 70 percent. Škoda relies on other battery-powered electric cars; there will be no new plug-in hybrids anymore. In the coming years, three new e-models will be launched under the Enyaq iV.