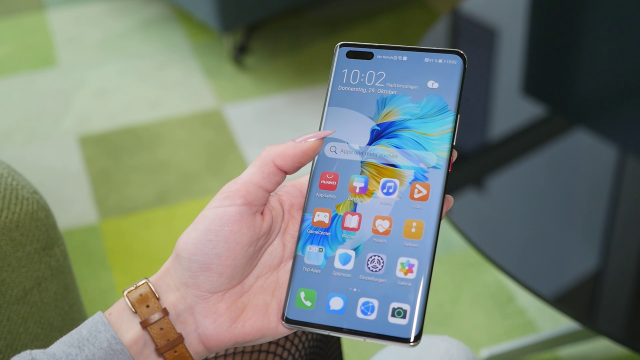 Huawei breaks with an old tradition with new smartphone models. The chargers, which were always supplied with each device, are no longer included in the initial areas. In China, the smartphone maker has already done this with the Nova 8 and Mate 40 series, as reported by HuaweiCentral. However, there is a plausible reason for this.

Huawei and other smartphone manufacturers are currently short of chips. In the case of the Chinese group, this also applies to the chips in the fast charge of 66 watts. The discontinued delivery of the chargers is only a measure to reduce the production and reduce the pressure on the chip manufacturers somewhat.

Malicious software on thousands of Huawei smartphones: You need to delete these apps immediately

Huawei has one big advantage

Compared to Samsung and Apple, who have also taken this step, Huawei has a big advantage on the side. The smartphones that are delivered without a charger are correspondingly cheaper. Customers who absolutely need a new charger for their Huawei smartphone can then order it in the manufacturer’s store.

It is still a question whether Huawei will make this decision only for a certain period of time. It would be conceivable that the company would examine the reactions and purchasing decisions of customers very carefully. If it turns out that there are hardly any customers who buy a new charger, the decision for future Huawei series can be made.

It is not yet known whether the chargers will also disappear from new Huawei smartphones in Germany.

Tan Caglar is the new member of the team from Berlin

Lukashenko wants to deprive athlete: he threatens athletes even before the start of the Olympic Games – foreign policy