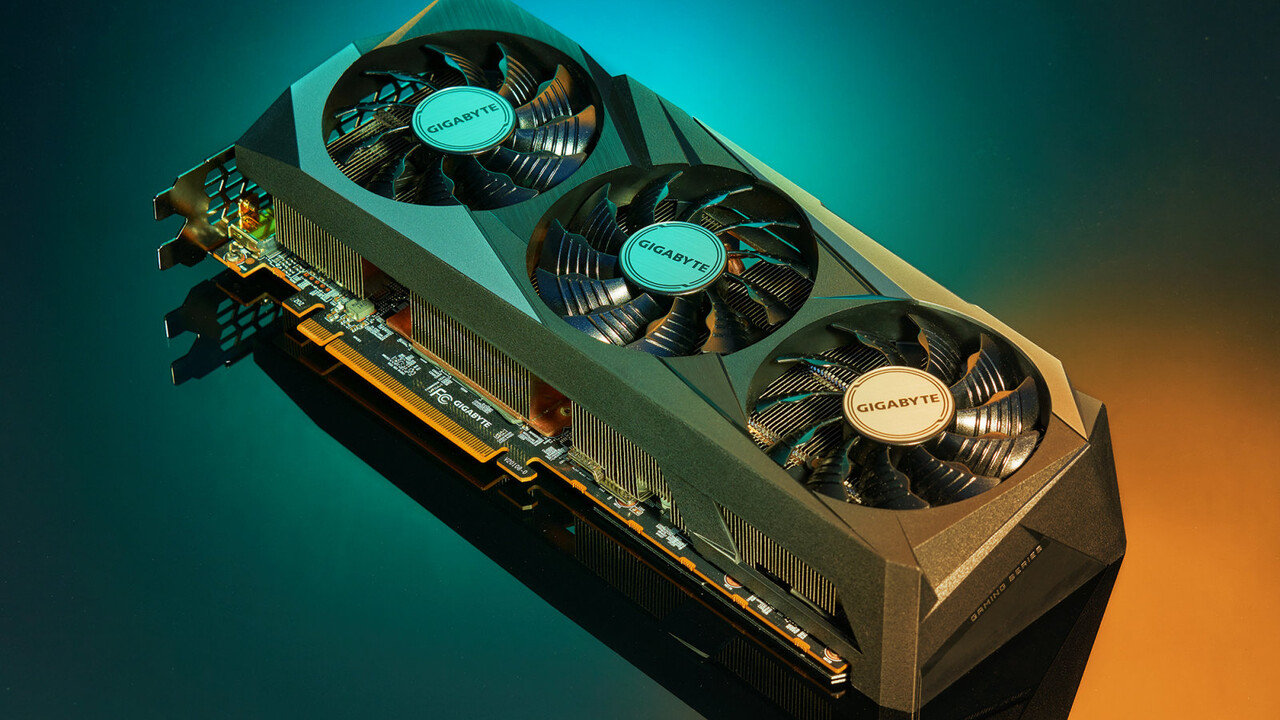 Just in time for the launch of custom designs based on the new Radeon RX 6800 XT and RX 6800, which was once again accompanied by a poor availability of graphics cards, Gigabyte presents the Aorus and gaming series, which ‘ t will soon be launched with the Sapphire Nitro + and PowerColor Red Devil (test) must measure.

Two series with a total of five custom designs

The TDP ratings and PSU recommendations are in line with those of AMD’s reference design provided by the manufacturer. While the Gaming OC series is generally discreet, the Aorus series has an individually adjustable OLED display in addition to extended RGB lighting.

The Gigabyte Radeon RX 6800 XT Aorus Master Type C is the only new graphics card that distinguishes itself from all other models by a USB Type C port. Otherwise, the graphics cards each have two display ports 1.4a and HDMI 2.1 for up to 4K with 120 Hz. Type C meanwhile has to do without display port.

The cooling solutions largely correspond to those already used in the custom designs of the Aorus and gaming series with gaming amplifiers and each relying on a setup of three fans and a metal backplate.

The manufacturer also did not provide any information about the availability, which AMD does not do better than Nvidia with the RTX 3000, and the RRP of the five graphics cards.