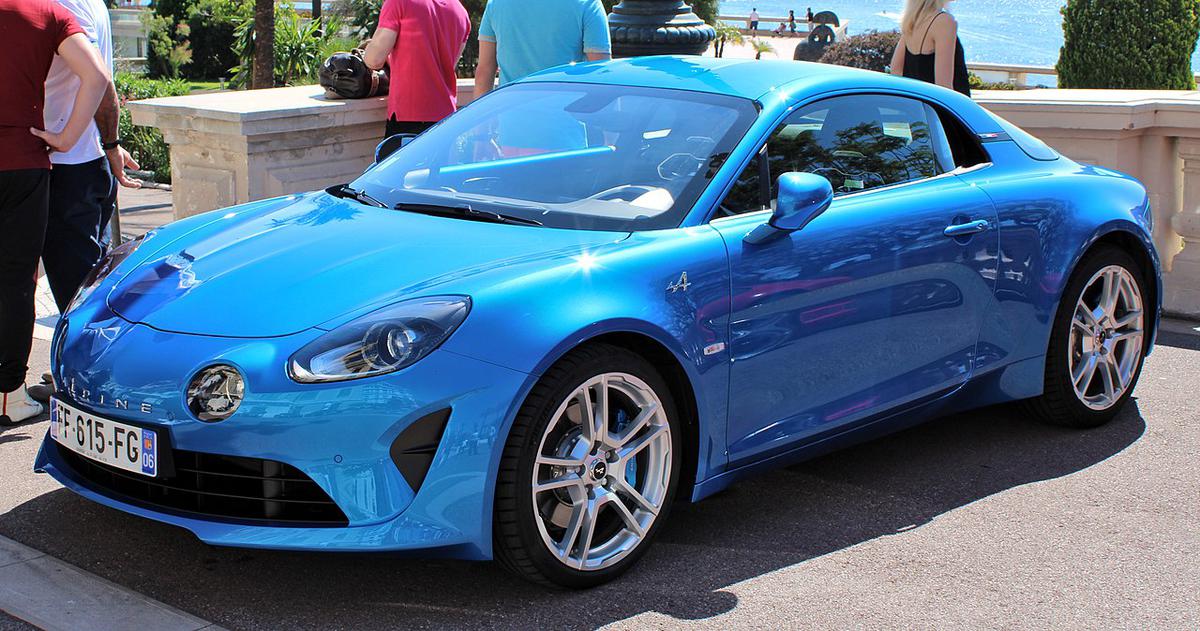 Go are the Mégane RS, the cars for rapid intervention of the gendarmes will now be the Alpine, making a big comeback in the police force.

The National Gendarmerie has ordered 26 Alpine A110, sports cars ordered in France by the Renault group to ensure rapid interventions, the Ministry of Home Affairs announced on Wednesday.

“At the end of a competition that started in June 2021, the Ministry of Home Affairs will be purchasing fast intervention cars for the National Gendarmerie. The Renault company won the contract with the Alpine A110 Pure model, ”the ministry said in a statement.

“With these vehicles, the police can carry out interventions on the motorway, in which cars are in conflict at high speeds, as part of traffic safety as well as judicial police missions (for example drug trafficking),” the ministry specified.

This Alpine should replace the Renault Mégane RS that has been equipped by the gendarmerie since 2011. However, the Spanish manufacturer Seat was selected in September 2020, with an order of 17 Leon Cupra of 290 horses, less expensive but produced in Spain, such as the Mégane RS.

The police had been equipped since 1967 with the first Alpine A110 berlinette, queen of assemblies in the 1970s. The fast brigades were then equipped with Citroën SM, Renault 21 Turbo or more recently with Subaru Impreza WRX.

Assembled in Dieppe (Seine-Maritime), these drives have an aluminum frame barely a ton on the scale. They have a power of 252 hp, with a 0 to 100 km / h in 4.5 seconds and a top speed of 250 km / h, electronically limited, and combined cycle emissions of 152 g CO2 per kilometer, according to the builder.

The Alpine was launched in 2017, and is only produced in just over 10,000 units, mainly in France. But the Renault group has big ambitions for the brand, which has become its flagship in motorsport, and should see it expand its range with three electric models by 2024, including a replacement for the A110.