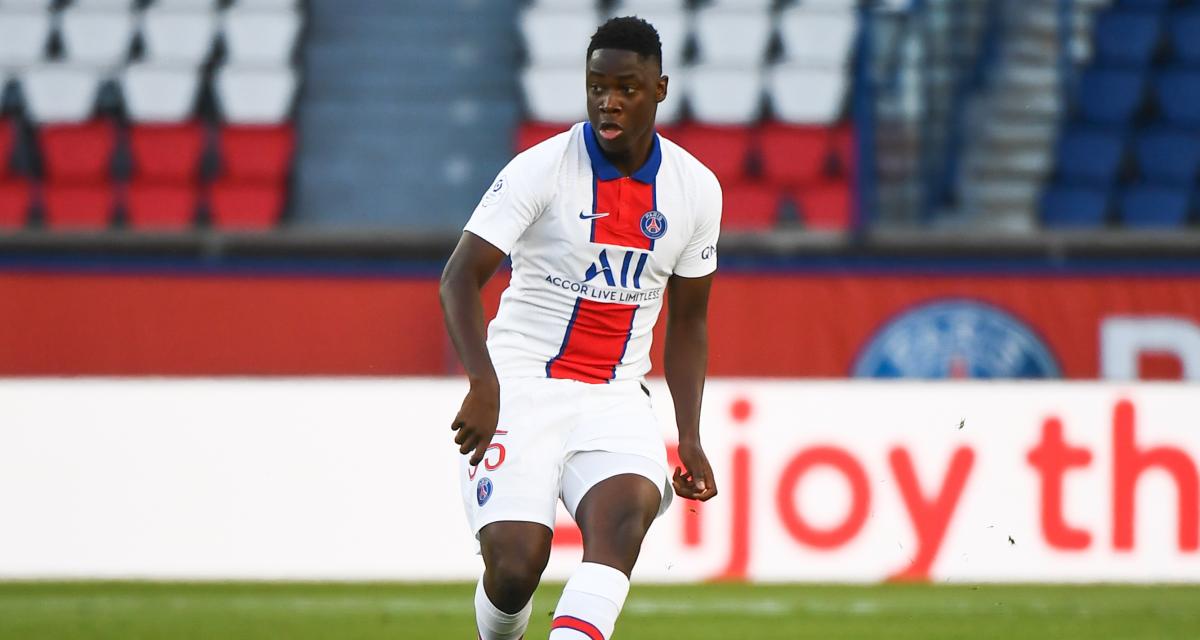 “Paris Saint-Germain is pleased to announce the announcement of El Chadaille Bitshiabu’s first professional contract. The 16-year-old central defender has been linked with the capital club until June 30, 2024. Arrived at the Training Center in 2017, El Chadaille Bitshiabu plays with the Club’s U17 and U19 teams of 2020 (33 matches) The current French U17 international then joined the Paris professional group several times.The resident of Villeneuve Saint-Georges participated in 5 friendly matches played by “Paris Saint-Germain since the start of the season. The club congratulates El Chadaille with this first professional contract and wishes him success in the red and blue jersey”, we can read about the Paris club’s press release.