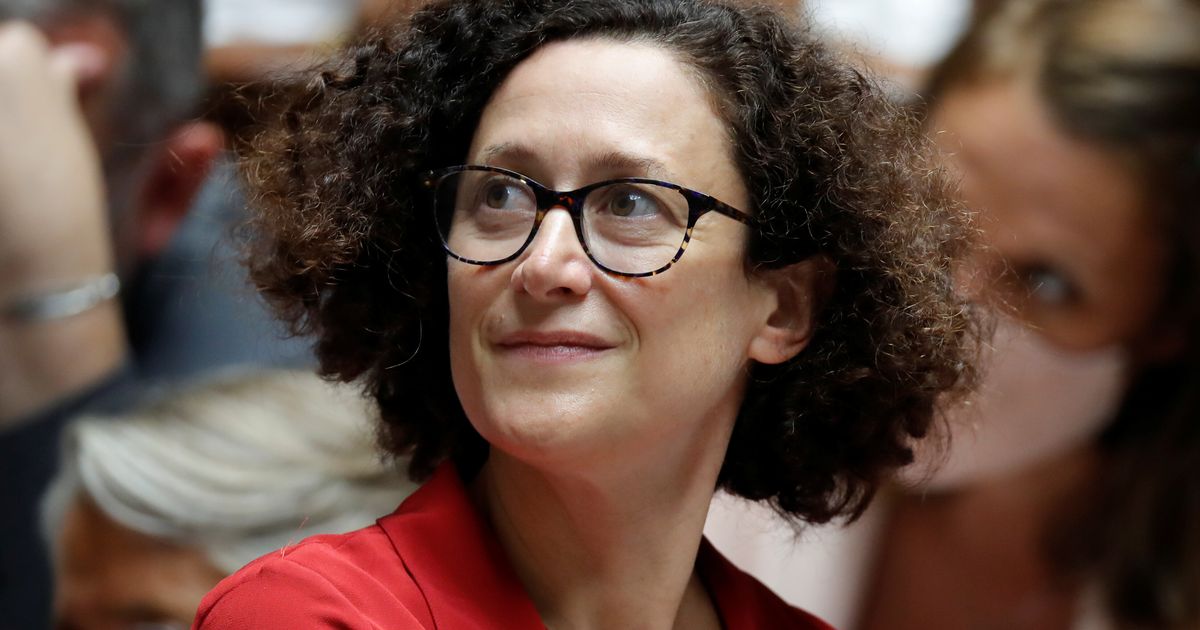 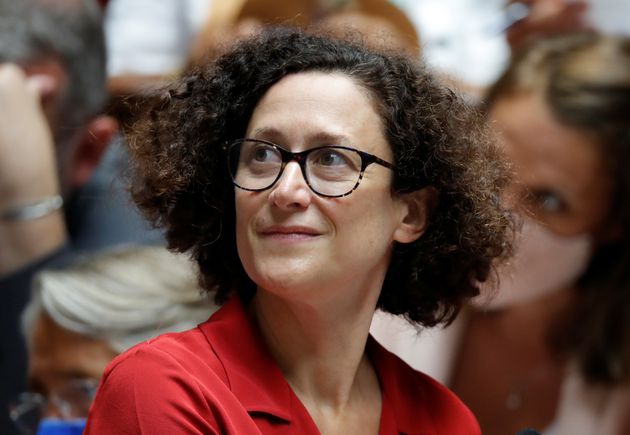 Emmanuelle Wargon describes herself after her remarks criticizing the “nonsense” of the single-family home (illustrative photo taken on September 15, 2020 -REUTERS / Charles Platiau)

HOUSE – Clear the land. On the evening of this Friday, October 15, Housing Minister Emmanuelle Wargon made a point to take a “stand” in the face of virulent criticism from professionals in the sector to whom she declared the single-family home “ecological nonsense” “., Economic and social”.

On Thursday, October 14, Emmanuelle Wargon presented to Housekeeping Professionals the findings of the survey “Living in the France of Tomorrow”, “an ambitious approach initiated in February 2021 aimed at designing an ecological and desirable habitat of tomorrow” praises the website of the ministry. On this occasion, the minister was critical of the “model of the pavilion with garden (that) is not sustainable and leads us to a dead side”, according to statements reported by various media.

For Emmanuelle Wargon, “this model of urbanization that depends on the car to connect them” is no longer in phase with reality: an “ecological, economic and social nonsense”, she explained, and drew the wrath of the federations.

In a column in the specialized press, the president of the French Federation of Individual Home Builders (JRC) David Hereng said he was “in revolt” by comments made by a so-called ecological Parisian elite and yet very far from the territories, residents and their concerns. ”He defended an” ancestral (…) housing culture “and” fully compatible with respect for the environment and conservation of biodiversity. “

The French Building Federation (FFB)’s housing pole has lamented “the continuing stigma of individual housing, against the aspirations of the French” on Twitter.

Wargon condemns the “caricature” of his words

Against this uprising, the minister made a point to explain her statements, accusing the “caricature” that was made of it. “I repeat it very clearly: there is no question of ending the single-family home. Yes, the French dream of the individual home, because it is a promise of comfort, space and tranquility. Nobody wants to prevent her or stop her from doing so, “she assured on Twitter.

I repeat it very clearly: there is no question of ending the single-family home.

I regret the caricature of my words, which does not reflect the tenor of my speech yesterday.

However, she stressed the need to “rethink our urban planning models” to meet daily needs, in terms of nearby public services, transport or shops.

The operation “Living in France tomorrow” was intended to “mark other housing models, more sustainable and comfortable living, which for many already exist in France and are intended to develop in addition to the existing supply, which of course remains , ”According to a statement from the ministry released Friday night.

He reaffirmed that “individual houses all have their place in these new models”, and that the Minister “for his part will defend all sustainable house models which, without opposition to the single-family house, offer prospects for development.” imperative and that of the French living where they need it “.

See also The HuffPost: These mini-homes provide housing for the homeless in Los Angeles